Going to the cinema at Christmas is a tradition on a par with turkey, tinsel and snowmen. 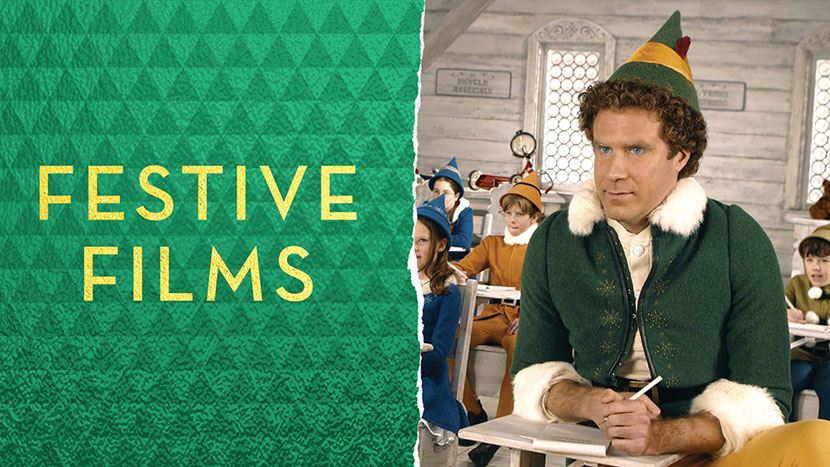 The debate over which ingredients are required for a film to be labelled a Christmas film has continued for many years. Is a Christmas setting enough to win the coveted label? A festive scene? A yuletide song, even? We think that any movie could be considered a Christmas film if you want to be. If your family tradition is to tune in to The Wizard of Oz, Where Eagles Dare or even La Dolce Vita then that’s your Christmas film and who are we, or anyone else, to say different? The most contentious of all seems to be Die Hard which, despite its Christmas setting and underlying story of one man trying to get home to spend the holiday period with his family, seems to have driven a festive wedge between filmgoers all over the globe. Either way, come and celebrate the festive period at BFI Southbank with some of the best Christmas films ever made. And yes, Die Hard made the cut.

See the BFI Shop for gift ideas, the Mediatheque for a free ‘Santa’s Grotto’ collection, and our Big Screen Classics.