We celebrate the groundbreaking TV work of Britain’s first lady of feminist fiction, and welcome her to the BFI stage. 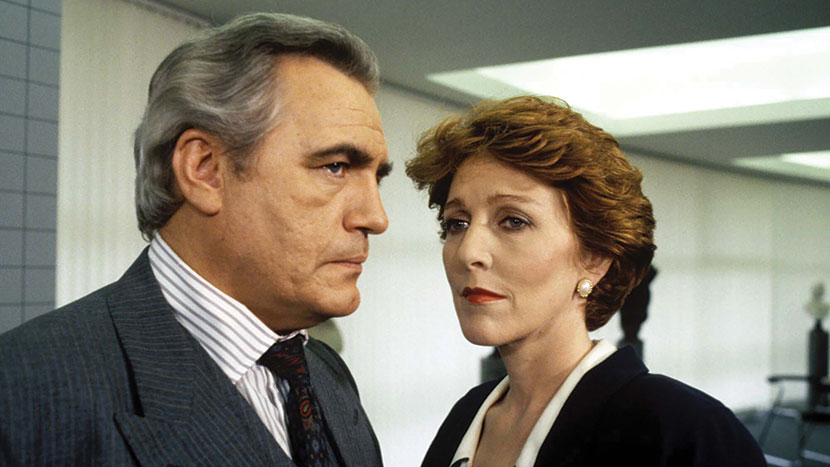 Fay Weldon is an award-winning novelist, essayist and playwright who, for several decades, has been delivering female-driven stories characterised by wickedly dark visions and biting wit. She brought that same uncompromising talent to the small screen, becoming one of a select number of female writers trusted with providing ‘single plays’, the flagship drama format of the 1960s and 70s. She later branched out into serialised major works like The Life and Loves of a She-Devil (screened here in full a few months back) and The Cloning of Joanna May. Along the way, she contributed regularly to anthologies and continuing series, winning a Writers’ Guild Award for scripting the pilot episode of Upstairs, Downstairs in 1971. We welcome Fay Weldon to BFI Southbank for an onstage career interview, complemented by a short season of her wonderful work for television.

Heart of the Country + Fay Weldon in Conversation is now cancelled due to illness. We apologise for any disappointment.

Visit our free Mediatheque for TV (and film) collections.