Long before the spin-off TV series appeared, the Coens’ tale of kidnapping and murder was quickly recognised as a modern classic.

Read a new interview with William H. Macy about the making of Fargo 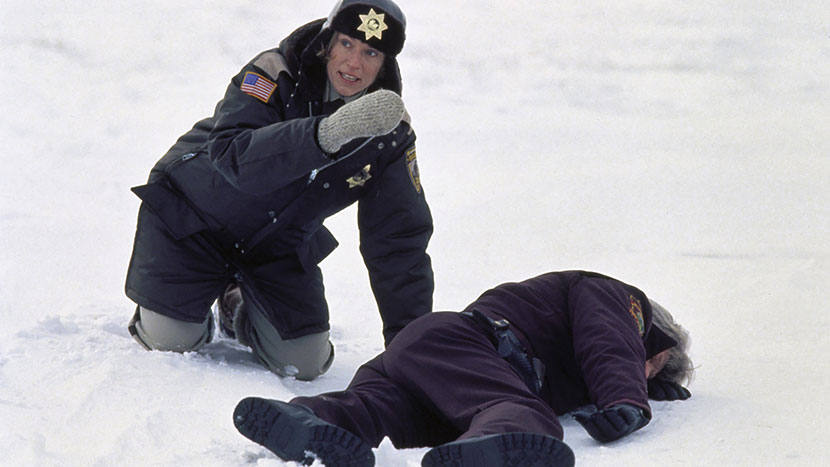 See more of McDormand in Nomadland