A Farewell to Arms

A troubled WWI romance between an ambulance driver and a nurse, adapted from Ernest Hemingway’s novel. 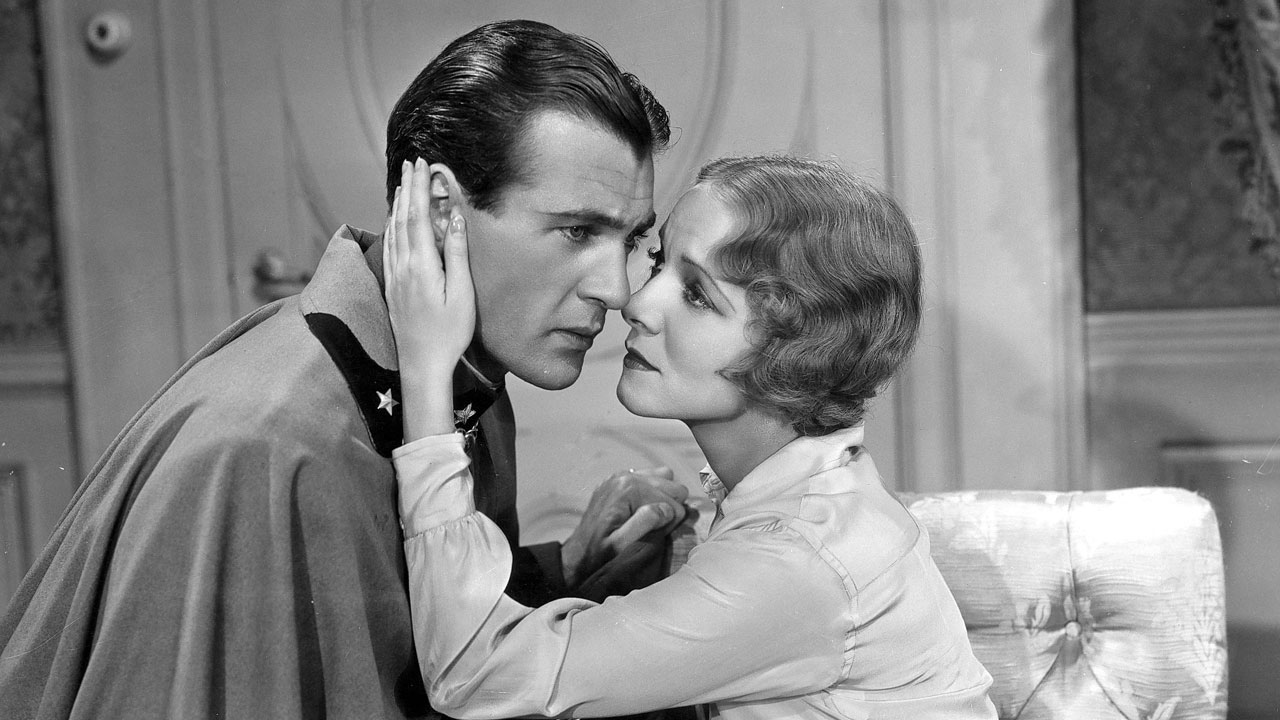 Frank Borzage’s stirring version of Hemingway’s novel boasts marvellous performances by Cooper as an American ambulance driver in Italy in WWI, and by Hayes as the English nurse he falls for – to the annoyance of their respective friends. War and intrigue conspire to separate them, but their belief in and passion for one another is strong – and beautifully evoked by Charles Lang’s luminous camerawork.