Truffaut’s imaginative adaptation of Ray Bradbury’s novel about a society where books are banned. 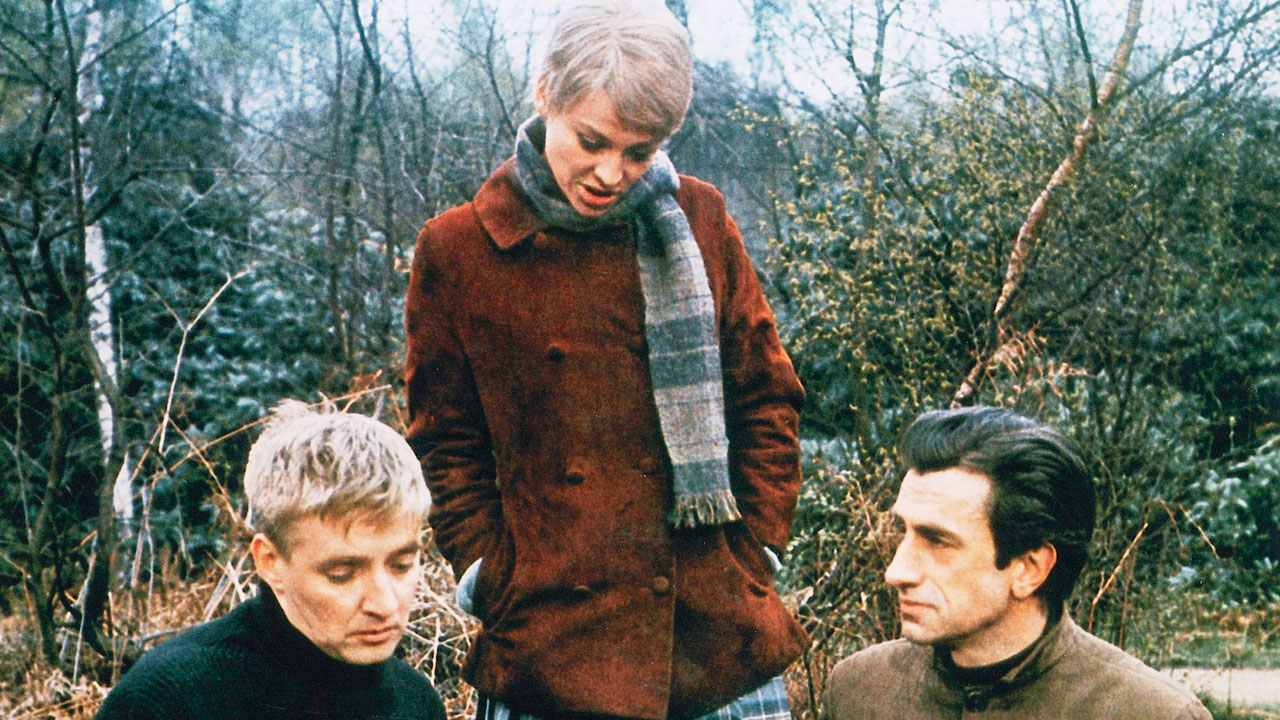 Truffaut’s adaptation of Ray Bradbury’s novel about a society where books are banned eschews the original’s sci-fi elements to focus on a fireman (Werner) employed to search out and burn hidden books; his curiosity about literature is stimulated when he meets a woman (Christie) who resembles his TV-addicted wife. Cinematographer Nicolas Roeg’s use of colour renders the familiar near-future world unsettlingly strange.