Join us to watch and discuss this early queer underground avant-garde classic.

We are delighted to announce that artist and publisher Sam Ashby, writer/director Campbell X, and author of The Cinema Of Jean Genet: Un Chant D'amour Jane Giles will join us for this discussion hosted by BFI National Archive curator Simon McCallum. 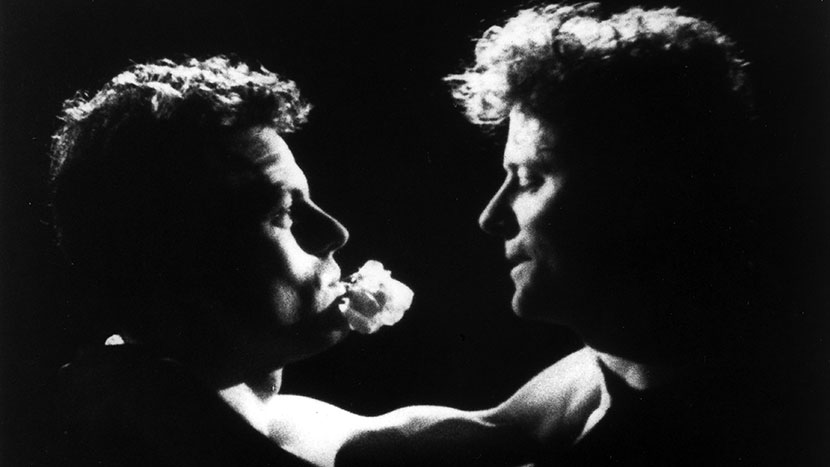 Banned upon release for its sexually explicit nature, this queer, homoerotic underground classic from novelist and poet Jean Genet focuses on the charged relationship between two prisoners and their guard. Following this special 16mm screening, our panel, chaired by BFI National Archive curator Simon McCallum, will discuss the film’s production and release history, analyse key scenes, and reflect on its legacy and influence on filmmakers and artists from Derek Jarman to Andy Warhol.