A rough and reckless driver turns to crime and fails to recognise the possibility of redemption. 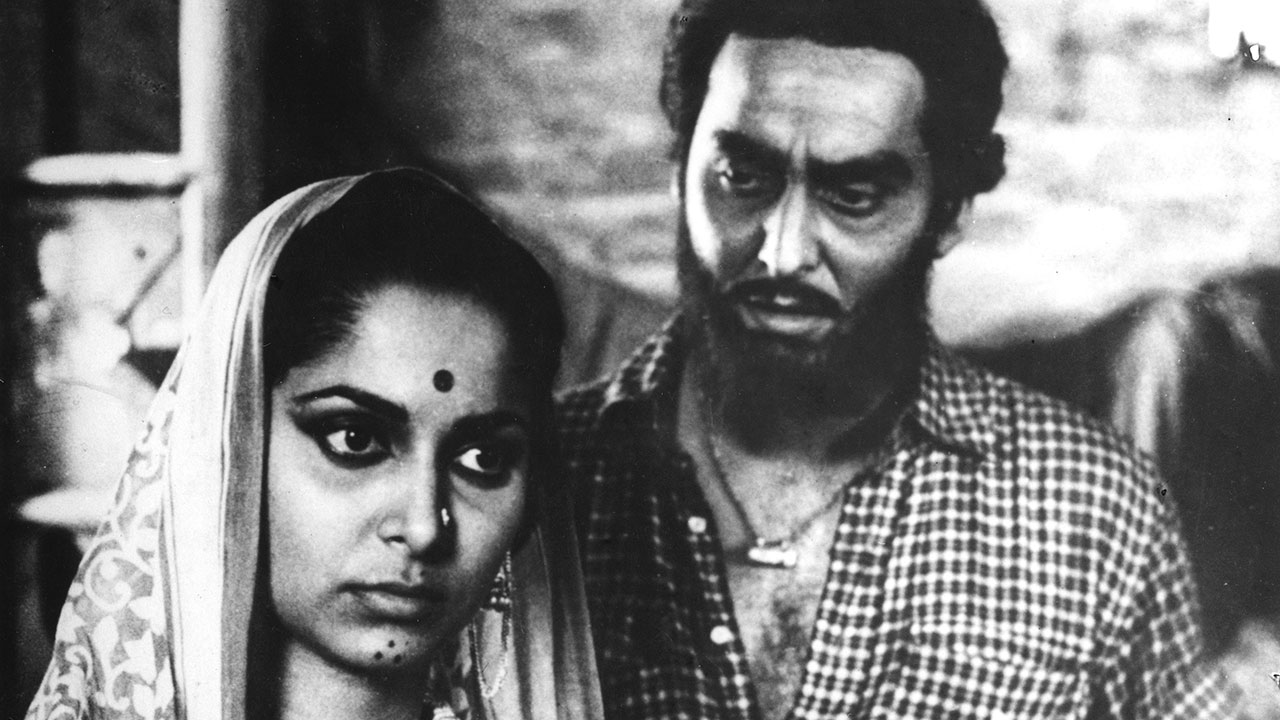 Ray’s adaptation of Tarashankar Banerjee’s novel finds Soumitra Chatterjee cast against type as a reckless taxi driver obsessed with his car. When he loses his licence, Narsingh falls in with an opium smuggler. As his friends desert him – save for Waheeda Rehman’s Gulabi, who still believes in his inherent goodness – Narsingh’s fate is sealed. Martin Scorsese cited Ray’s film as a direct influence on him for his 1976 classic Taxi Driver.