Everything Everywhere All at Once

Catch the sensational multiverse masterpiece everyone is talking about.

We are delighted to announce that writer-director Daniels will now join this screening for a Q&A. 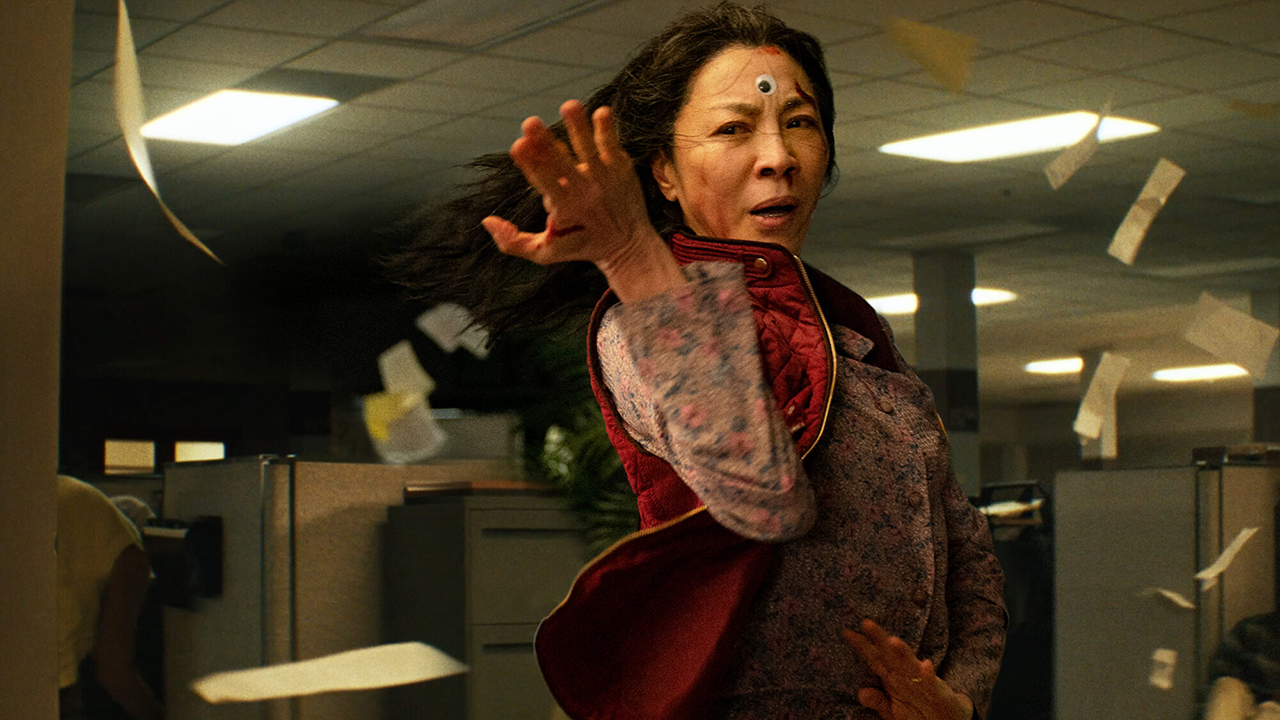 When an interdimensional rupture unravels reality, an unlikely hero must channel her newfound powers to fight bizarre and bewildering dangers from the multiverse as the fate of the world hangs in the balance. A hilarious and big-hearted sci-fi action adventure from Daniel Kwan and Daniel Scheinert (collectively known as Daniels), the award-winning duo behind Swiss Army Man (2016).