Europe After the Rain: Dada and Surrealism

Mick Gold’s documentary is as creative and thrilling as the art movement itself. 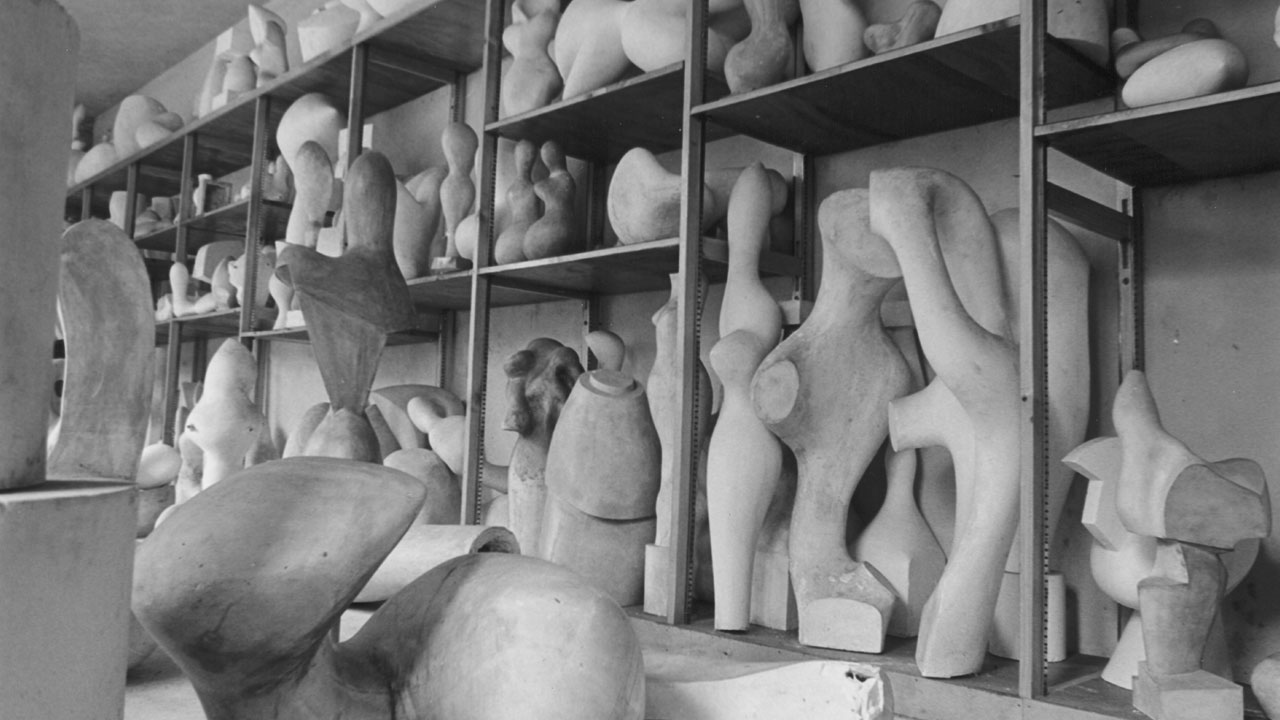 Join us for a foray into the foundations of Modernism. ‘Dada thrives on contradictions. It is creative and destructive. Dada denounces the world and wishes to save it.’ Mick Gold’s carefully crafted documentary makes sense of a defining inter-war art scene that continues to influence cultural practice today. Historical and dramatised, with archive scenes and recreations, Gold’s film is a masterpiece that’s as fascinating as the subject itself.