Eastwood plays an inmate attempting to break out of the legendary penitentiary. 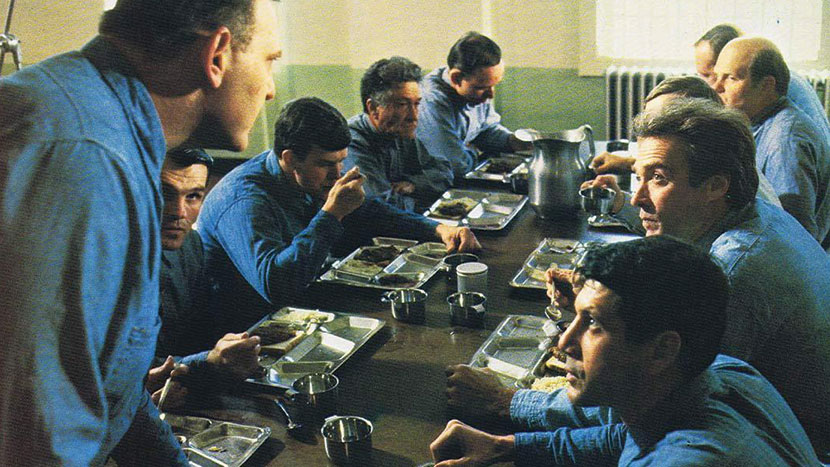 Eastwood plays Frank Morris, an inmate with a history of absconding who has been transferred to the maximum-security facility at Alcatraz, where he makes alliances and enemies in equal measure. Despite nobody having successfully escaped before, Morris sets about planning a way out of the legendarily harsh penitentiary in this story based on true events. The film marked Eastwood’s final collaboration with Siegel.