+ intro by Richard Martin, author of The Architecture of David Lynch

David Lynch’s debut is an eccentric, darkly comic, nightmarish fable about the perils of parenthood, desire and urban existence. 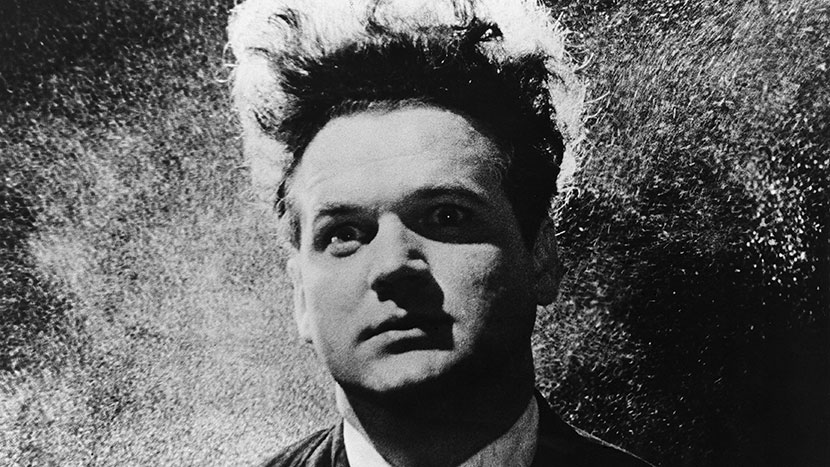 David Lynch’s first feature is a darkly comic, nightmarish fable about the perils of parenthood, sexual desire and urban existence: Henry (Nance), already besieged by shadows and sordid industrial detritus, unexpectedly finds himself father to an all-consuming monster... With its eloquent, unsettling use of sound and imagery (the film also launched cinematographer Frederick Elmes’ illustrious career), Eraserhead announced the arrival of a highly idiosyncratic artist.

Restoration in 4K by Criterion Collection from the 35mm original camera negative and supervised by David Lynch.

See other screenings of Eraserhead.