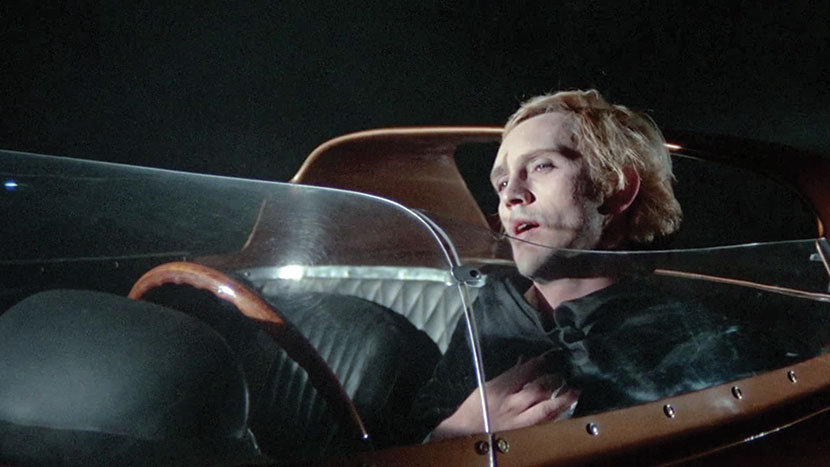 Like novelists relishing the challenges of the short story, many Italian filmmakers of the 1950s and 60s (including Visconti, Antonioni, and De Sica) leapt at the opportunity to direct episodes for omnibus films in between more arduous and time-consuming feature projects. Fellini made three anthology entries, each of which we screen here.

Love in the City: Agenzia matrimoniale

Italy 1953. Dir Federico Fellini With Antonio Cifariello, Livia Venturini, Maresa Gallo 16min. EST. 15 A cynical young journalist conducts a survey on marriage agencies, posing as a customer – but he gets more than he bargained for when he finds a match.

+ Tales of Mystery and Imagination (aka Spirits of the Dead): Toby Dammit