Harry’s old-fashioned ways are tested by the arrival of his new female partner. 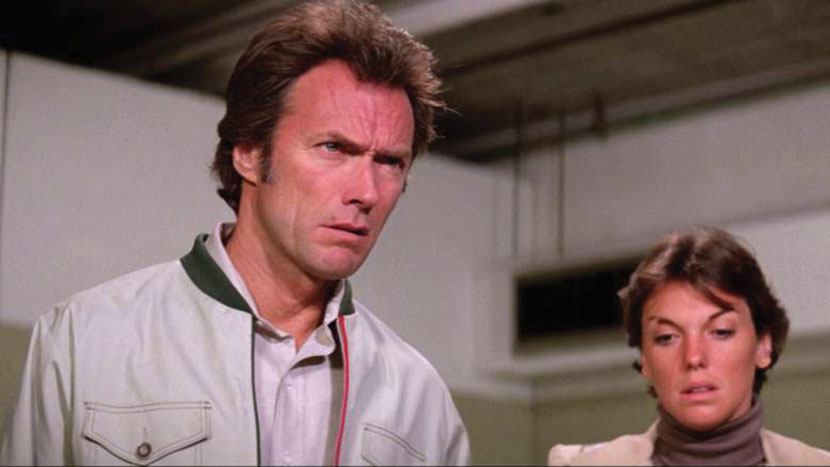 Dirty Harry’s third outing finds the anti-hero cop pitted against a terrorist group who have stolen a quantity of arms, including rockets and rifles, and are involved in kidnapping and other heinous acts. Harry is forced to face up to the changing times and his outdated views when he’s assigned a female partner (Daly in this pre-Cagney & Lacey role), who proves to be a more than capable officer.