Unfortunately, due to the poor condition of the 35mm print, we will now be screening the film from a digital file. We apologise for any disappointment. 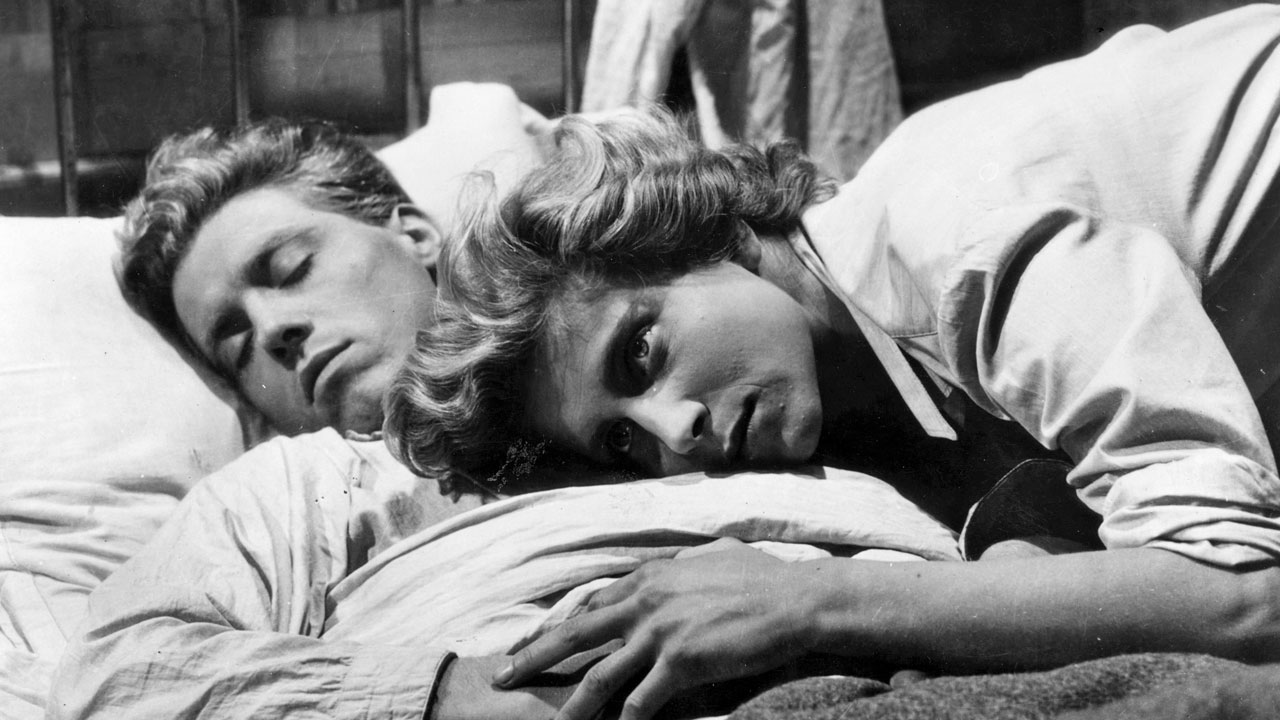 Melville was something of a hero to the Nouvelle vague – Godard cast him in Breathless – and Truffaut, like many, admired this adaptation of Cocteau’s novel for its fidelity, the serenity and strength of the direction, and the excellence of the performances. It concerns the fraught relationship between a young woman and her sickly brother who retreat into a private realm where jealousy and insecurity are rife.