Enemy of the People

In Ray’s adaptation of Ibsen’s play a doctor is confounded by a community’s unwillingness to embrace justice. 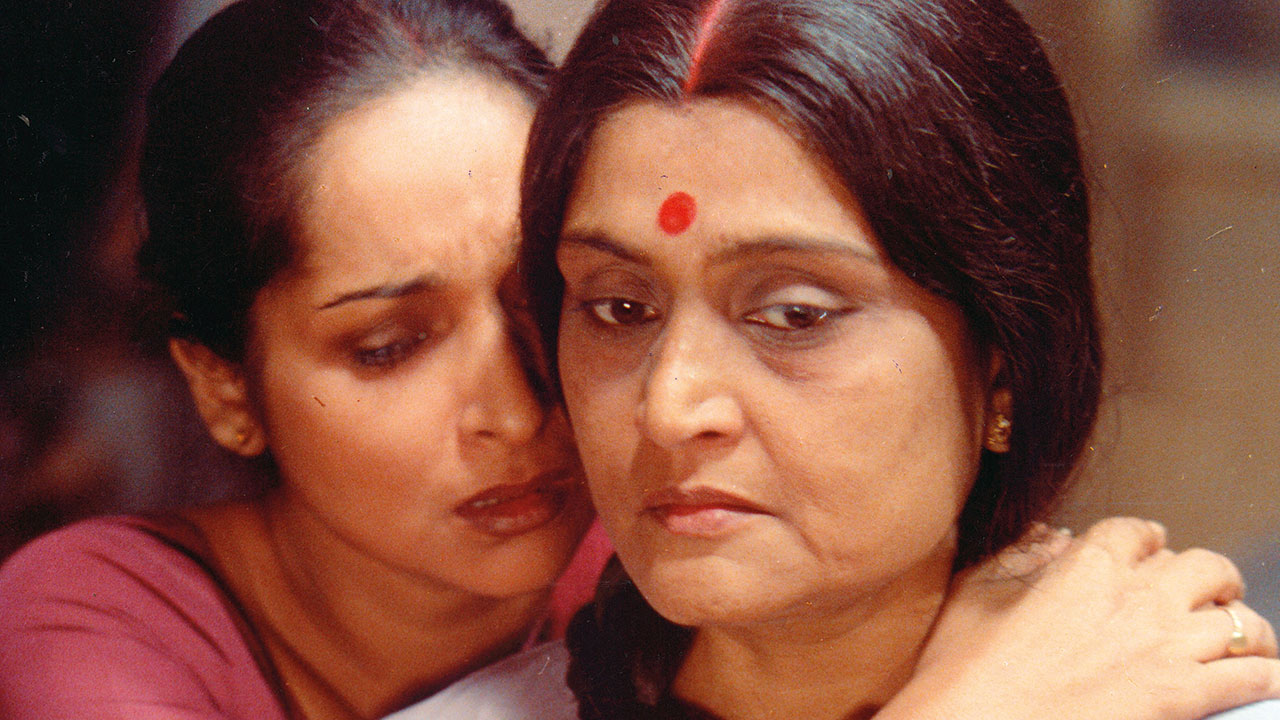 A late masterpiece, produced while Ray was ill, this biting drama sees a doctor fighting religious bigotry when he discovers that temple water is contaminated and people are falling ill. Soumitra Chatterjee’s Everyman attempts to take a stand, but soon finds the entire town turning against him. Adapting Ibsen’s play, Ray made this film at a time when Hindu right-wing sentiments were on the rise and religion was blindly embraced. It’s message remains just as relevant today.

The screening on Tuesday 30 August will be introduced by Ashvin Devasundaram.