An unsettling and puzzling treat starring Jake Gyllenhaal as doppelgangers. 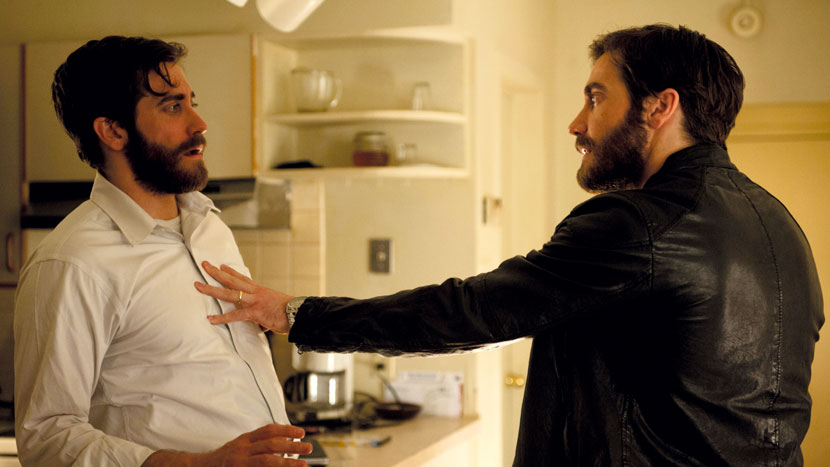 Villeneuve’s first English-language film (it was shot before Prisoners but released later) bears the hallmarks of his distinctive style. A thematic colour palette, atmospheric score, a complex, twisting narrative and stunning cinematography combine to mesmerising effect in this dark, pulsating thriller. Jake Gyllenhaal is exceptional as both the meek history professor and his doppelgänger, a brash, adulterous actor, as they descend into a Kafka-esque psychological conflict.