Liv Ullmann is radiant in the role that brought her international stardom and her first Oscar® nomination.

Due to unforeseen circumstances, this introduction will now be pre-recorded. 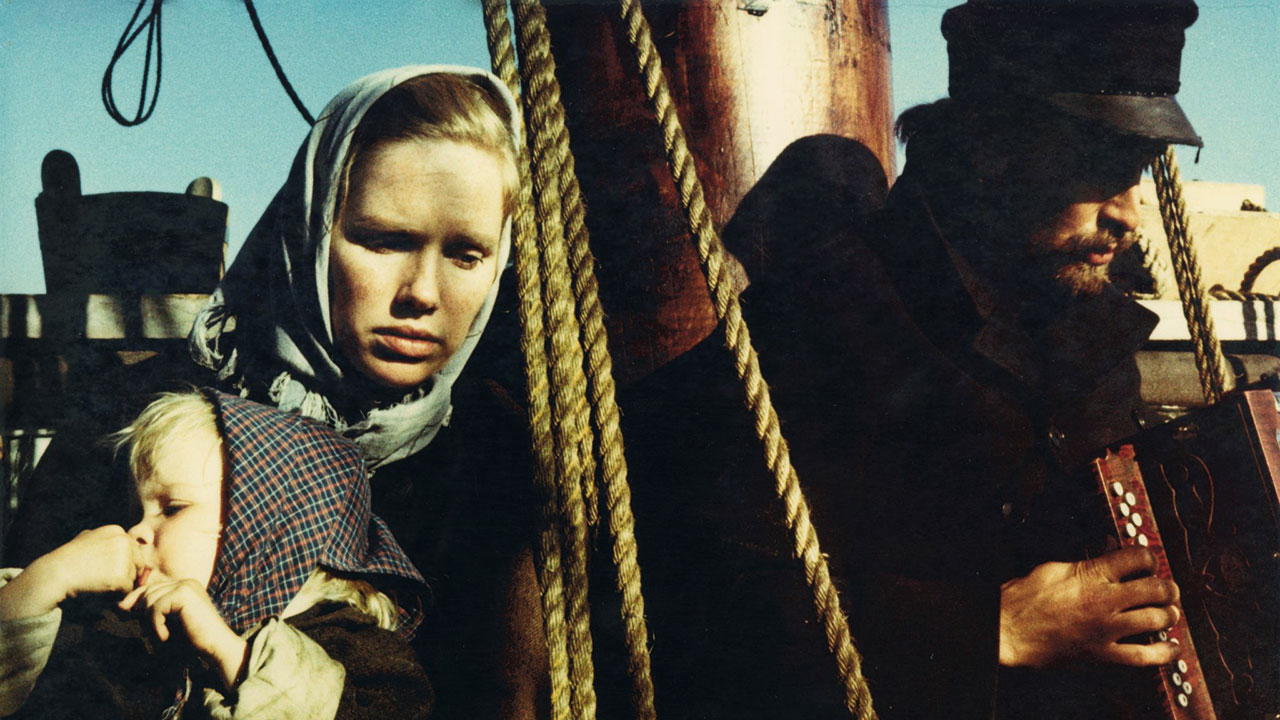 As a Norwegian, Liv Ullmann was a highly contentious choice for the role of Swedish emigrant Kristina in Jan Troell’s adaptations of Vilhelm Moberg’s beloved novel series, but Moberg, confident of her unique talent, would only consider Ullmann. Part one of this epic story begins in mid-19th-century rural Sweden, where hardship is endured only through the hope of a better future in a new land.