Be awed by the brilliant performances that Kazan elicited throughout his directing career, in our two-month season featuring Brando, Dean, Hepburn, Kerr and many more. 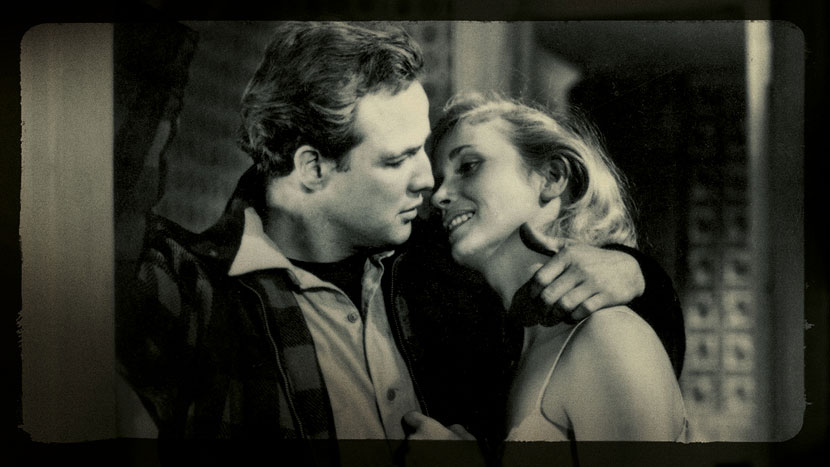 In the second part of our Kazan retrospective, we see how the enormously successful director embarked on more personal work.

Even in his earlier films, Kazan tried, whenever possible, to engage with subjects to which he himself attached importance; the results, apart from radically transforming ideas about screen acting, were movies which for the most part examined issues relevant to American life and society – culminating in the politically explicit critique A Face in the Crowd. Thereafter, just as his films from Wild River onwards feel more expansive in terms of narrative and less closely focused on ‘the Method’, so they become more concerned, firstly, with the power and pitfalls of sexual desire, and, secondly (and not unrelatedly), with events and relationships drawn from Kazan’s own life. He mined both his own history and that of his family for material; indeed, his most openly biographical film, America, America, might be his masterpiece.

Visit our Collections Focus in the BFI Reuben Library in March.