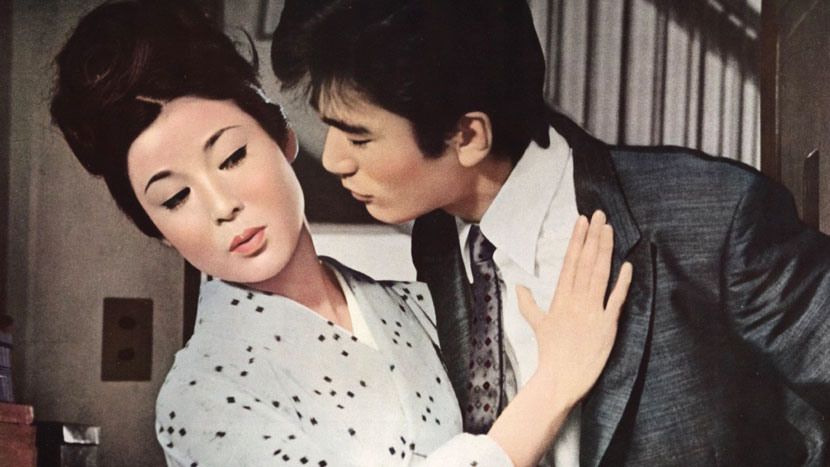 The screening on Saturday 27 November will feature a pre-recorded intro by Professor Yuka Kanno, Doshisha University.