A coming-of-age story featuring tough lessons in the fight against inequality. 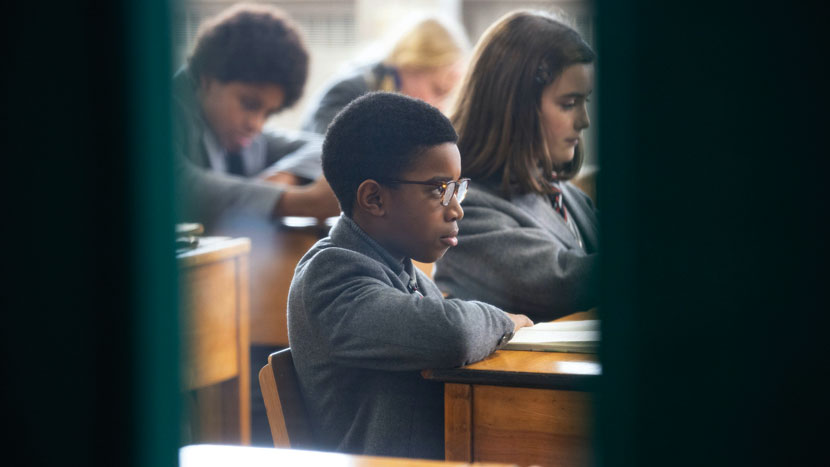 Education is a coming-of-age story following 12-year-old Kingsley Smith (Sandy), who’s shocked to discover he’s to be transferred to a school for the so-called ‘Educationally Sub-Normal’ (ESN) after being accused of disruptive behaviour. With his distracted parents working multiple jobs to make ends meet, it falls to a group of West Indian women to take matters into their own hands and uncover the appalling unofficial segregation policy at play. The film inspired the subsequent documentary Subnormal, exec produced by McQueen, to highlight the injustice and white bias inherent in the British education system.

Joint ticket available with talk The Making of Small Axe with Steve McQueen, Tracey Scoffield, David Tanner and guests £15, concs £12 (Members pay £2 less); joint tickets must be booked via box office on 020 7928 3232 or in person.