A pioneering depiction of homosexuality, cruising and desire in Beijing. 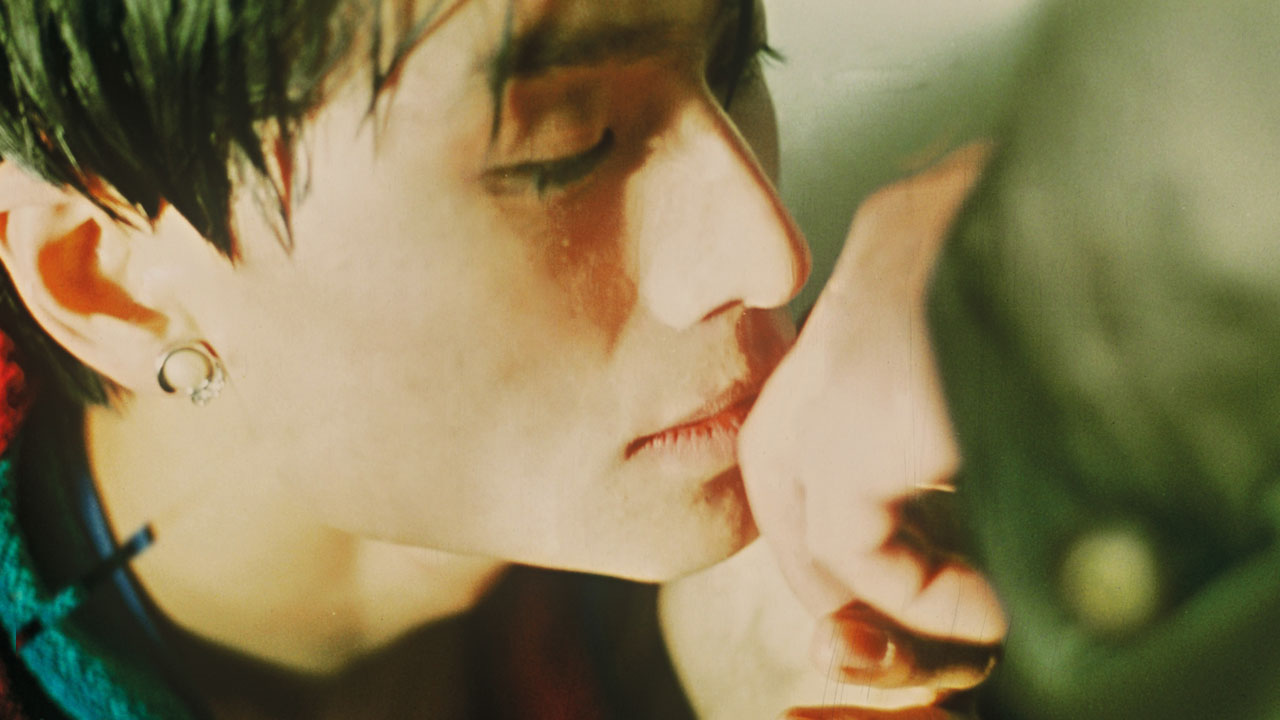 After a night raid in a Beijing park, a young gay writer named A-Lan is held by police and questioned. Recollecting his tumultuous childhood, sexual experiences, and search for love, A-Lan forms a masochistic bond with the officer subjecting him to interrogation. Zhang Yuan’s acclaimed feature was one of the first films from mainland China to dramatise gay experience.