We chart the trajectory of Earl Cameron’s unique film and TV career. 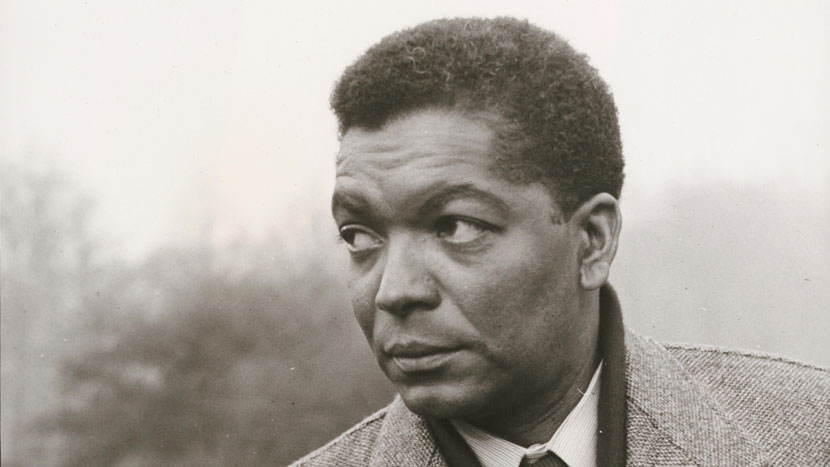 ‘We all liked and admired him. He worked all the time, and gave each role tremendous dignity and humanity’ Actor and contemporary Nadia Cattouse

When Earl Cameron passed away in July 2020 at 102 his venerable age included seven decades of memorable performance on screen. He made his major debut in Basil Dearden’s Pool of London in 1950. The African American titan Paul Robeson had been the only other male Black actor to have starred in a British film, back in the 1930s. The trajectory of Cameron’s unique film and television career, alongside some of the prime screen actors of post-war Britain (Bogarde, Attenborough, Connery, Baker), includes a 15-year interval of spiritual retreat in the Solomon Islands in service to the Baha’i faith. Trailblazer, groundbreaker, godfather, pioneer... These are the verdicts of hindsight. What’s on celluloid from the start is Cameron’s luminous, naturalistic presence, a quality of ease and repose in front of the camera: the sure mark of a star whatever the size of the role or the billing status on a poster.

Please note: many of these films contain language, images or other content that reflect views prevalent in its time, but that may cause offence today. The titles are included here for historical, cultural or aesthetic reasons and these views are in no way endorsed by the BFI or its partners.