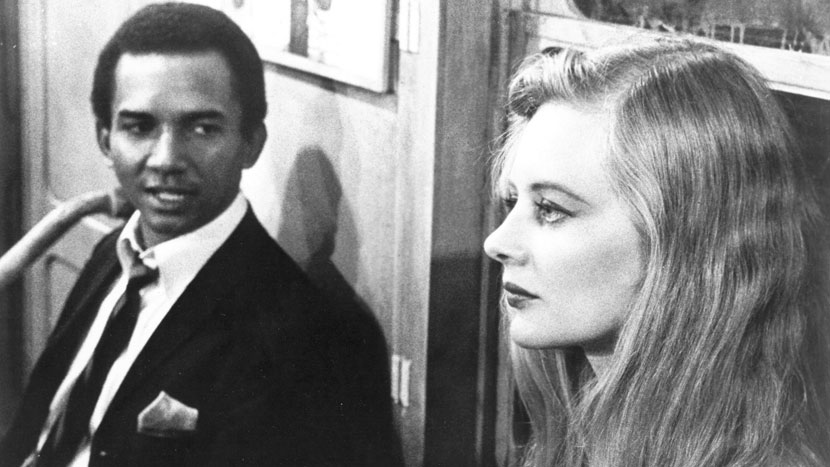 As a New York subway train rattles through the darkness, two passengers – a Black man and a white woman – meet and converse, the woman alternately courting and taunting the man. Freeman Jr and Knight brilliantly reprise their stage roles in this powerful and affecting adaptation of the award-winning play by Black activist Amiri Baraka (aka LeRoi Jones). British director Anthony Harvey effectively exploits the claustrophobic setting, while Gerry Turpin’s camera reframes and explores the characters and space in creative and dynamic ways. This screening will be introduced by curator and writer Karen Alexander, who’ll be joined by academic Clive James Nwonka for a post-screening discussion chaired by Voice4Change Director Kunle Olulode.

Please note: this film contains overt racism but uses this as a tool to convey racism from a Black perspective.