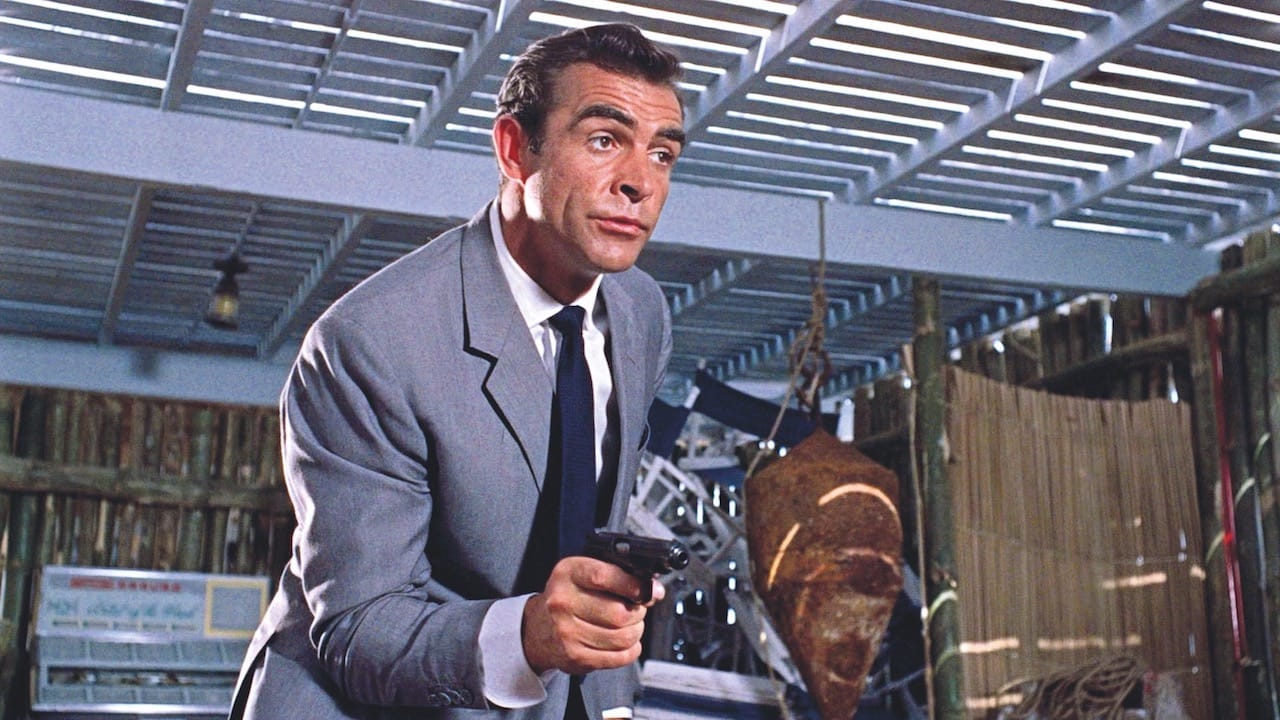 Cinematic history was made when this first Bond film was released. Sean Connery plays 007, who is sent to Jamaica to investigate the disappearance of a fellow British operative and where he encounters the dastardly Dr. No, who is plotting to disrupt an American space launch. Many favourite Bond components began here, including Monty Norman’s iconic theme.