Provocative social critique lies within this hard-hitting portrayal of a homeless man in Hong Kong.

See an additional screening of this film on 18 July. 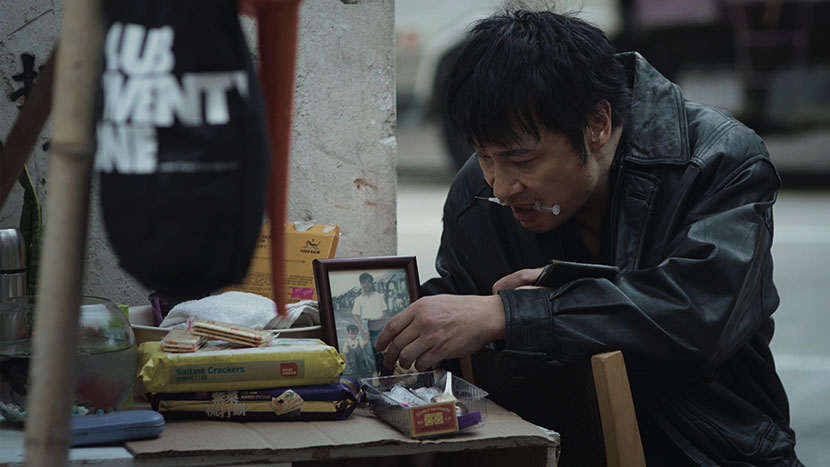 Following his acclaimed trans drama Tracey, Jun Li presents a socially conscious story focusing on the plight of the homeless in Hong Kong, based on real life events. Taking place against a contrasting backdrop of luxury and extreme poverty, the film follows Fai (Francis Ng) – just out of jail and stuck in an endless cycle of nomadism – coming up against an uncaring government and a police force whose actions are antagonistic at best. A stunningly frank film about Hong Kong’s socio-political and economic divide, Drifting confirms Jun Li as a passionate filmmaker committed to bringing the stories of the marginalised to the screen.