Questions of friendship and loyalty, deceit and betrayal lie at the dark heart of Melville’s labyrinthine thriller. 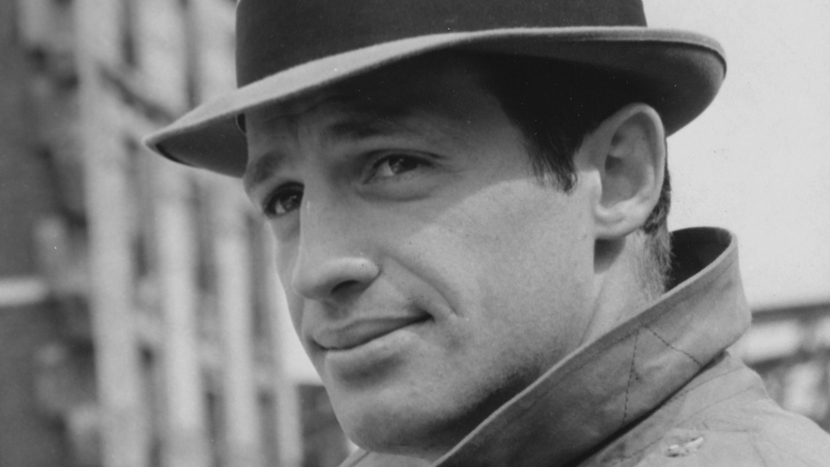 A study in honour and dishonour among thieves, Melville’s affectionate, tortuous tribute to classic Hollywood crime films centres on Belmondo’s ambiguous character, friend to both a cop and a burglar (Reggiani) recently out of jail and trying to re-establish himself in the underworld. It grips like a vice throughout; critic Tom Milne dubbed it film gris, evoking the murky ambiguity of everything we see and hear.