Ticketholders are invited to join the free talk, Philosophical Screens: Temptation and Coincidence in Double Indemnity, at 8:00PM (tickets with talk must be booked in advance by calling the box office on 020 7928 3232). 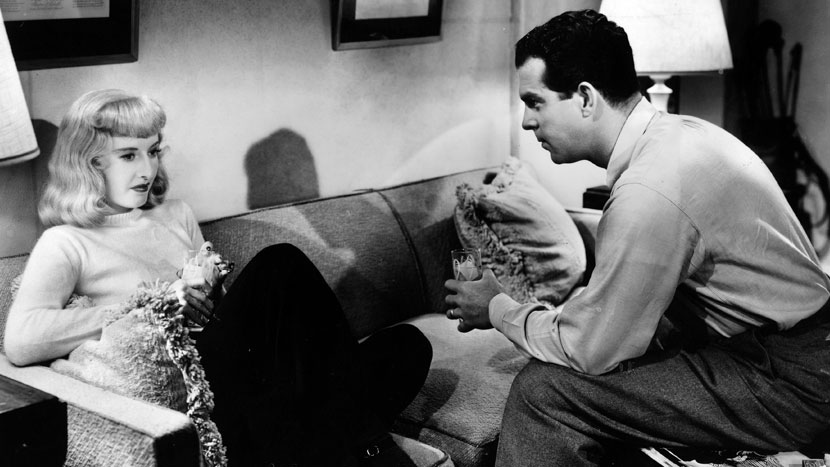 Adapted by Raymond Chandler from James M Cain’s novel, Wilder’s classic thriller sees an insurance investigator (Robinson) looking into a troubling claim, and uncovering an intrigue involving adulterous passion, greed, deceit, mutual suspicion and murder. Stanwyck and MacMurray are at their memorable best as the illicit lovers, while John F Seitz’s stylish camerawork is the epitome of film noir.