Viewed over a quarter of a billion times, this YouTube sensation gets its own series. 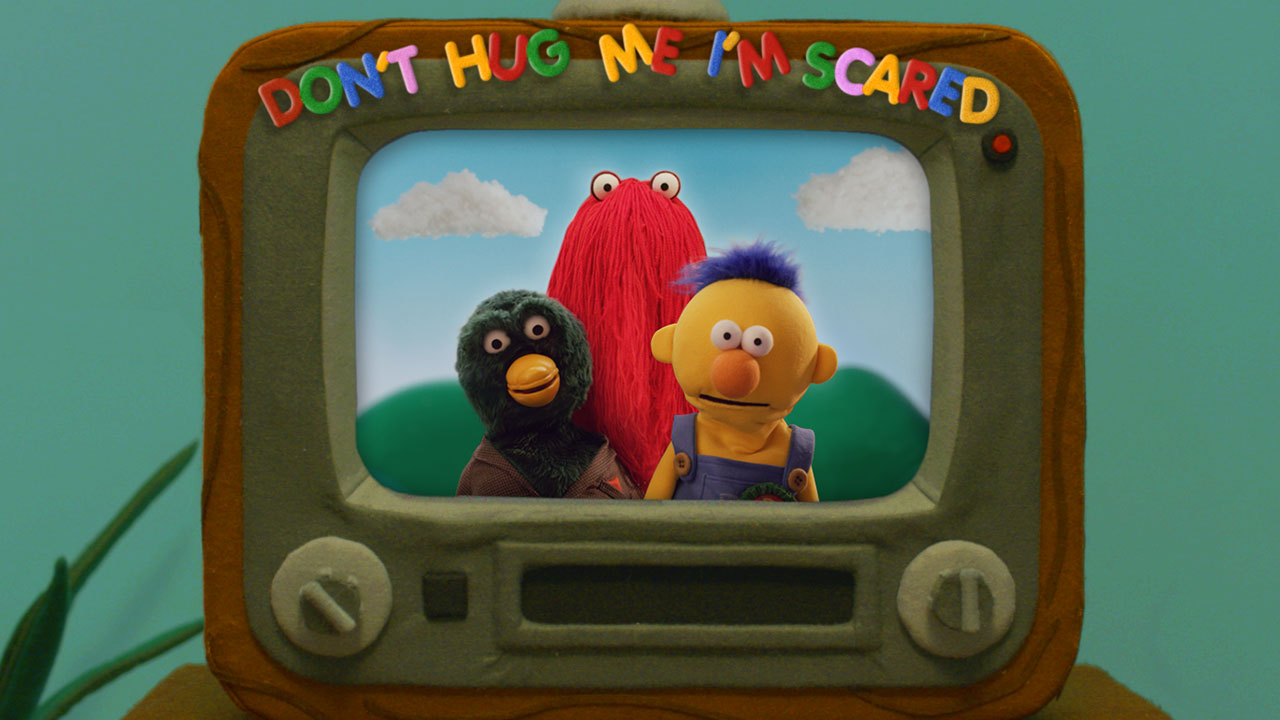 This puppet musical extravaganza from Blink Industries is part-educational programming, part-existential nightmare. A mixed-media trip that moves from kids’ show pastiche to fever-dream horror in the blink of an eye. Building on the cult YouTube show, which has been viewed over a quarter of a billion times, the Channel 4 series, available exclusively on All 4 in September 2022, will follow Red Guy, Yellow Guy and Duck as they continue their disastrous learning journey. Helmed by the original creators it has been supported by the BFI Young Audiences Content Fund.