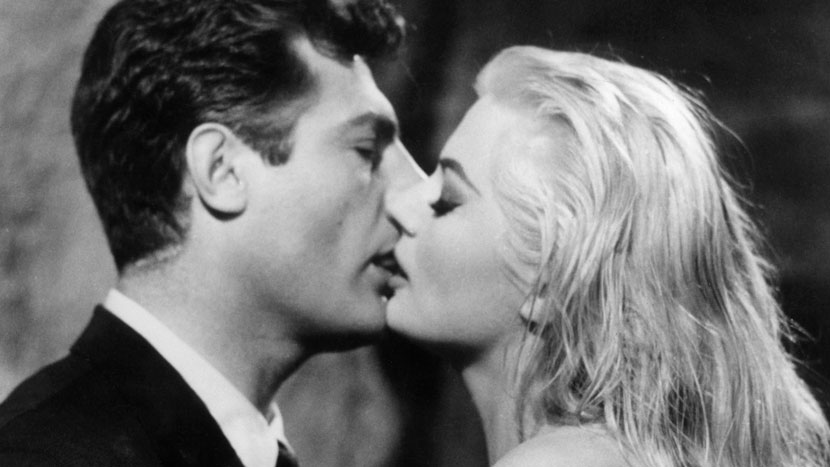 Set in Rome during the ‘Hollywood on the Tiber’ era, Fellini’s masterpiece follows jaded journalist Marcello (Mastroianni) on the trail of gossip on VIPs. The film caused a sensation on its release and is now rightly considered a masterpiece that’s had a profound influence on popular culture. It was La dolce vita, for instance, that coined the term ‘paparazzo’. A towering achievement.