Doctor Who: The Talons of Weng-Chiang

Please note a planned discussion before this event will now no longer be taking place, although the representation of ethnicity on archive TV will still be addressed in a conversation before the screening. 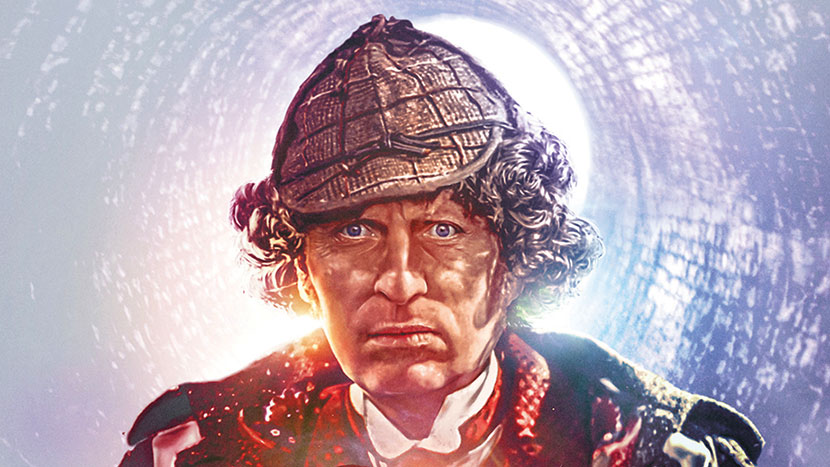 The Doctor and Leela travel to Victorian London where they uncover a secret organisation who follow an ancient Chinese deity, and soon find themselves being hunted by a criminal from the 51st century who’s searching for his lost time machine. This compelling classic story is often voted by Doctor Who fans as one of the best, and features Baker and Jameson on sparkling form. The storyline includes elements that may offend the sensibilities of a modern audience, something we’ll discuss at today’s event.

Doctor Who: The Collection – Season 14 is released on Blu-ray later this year.