A dark tale of the high seas. 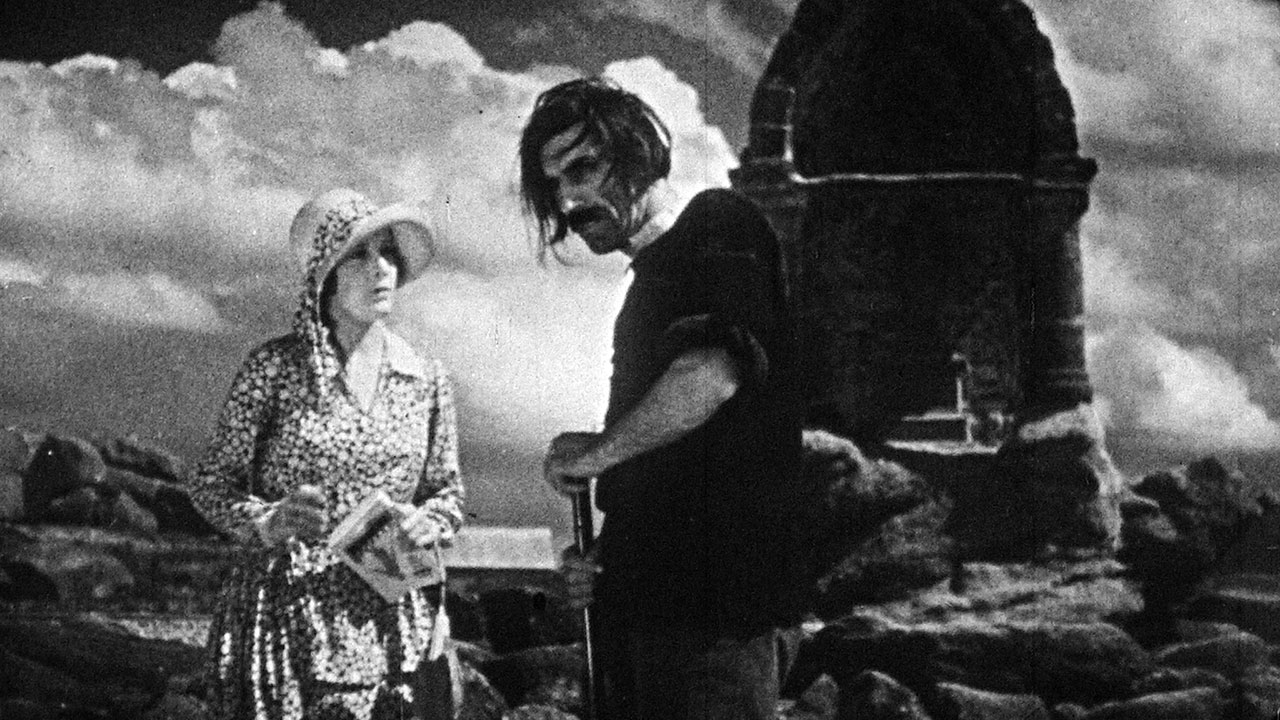 The bleak view of humanity that preoccupies Julien Duvivier’s later films, such as Pépé le Moko (1937), is also evident in his silent film work. The visually striking and recently rediscovered The Divine Voyage concerns a cruel Breton ship-owner who risks the lives of his crew in an unseaworthy vessel. His daughter seeks aid from the Virgin Mary to save her sailor sweetheart from shipwreck and mutiny.