In Distant Thunder life changes dramatically for a small village against the backdrop of the Bengal famine, while Deliverance sees a searing story about caste exploitation in rural India. 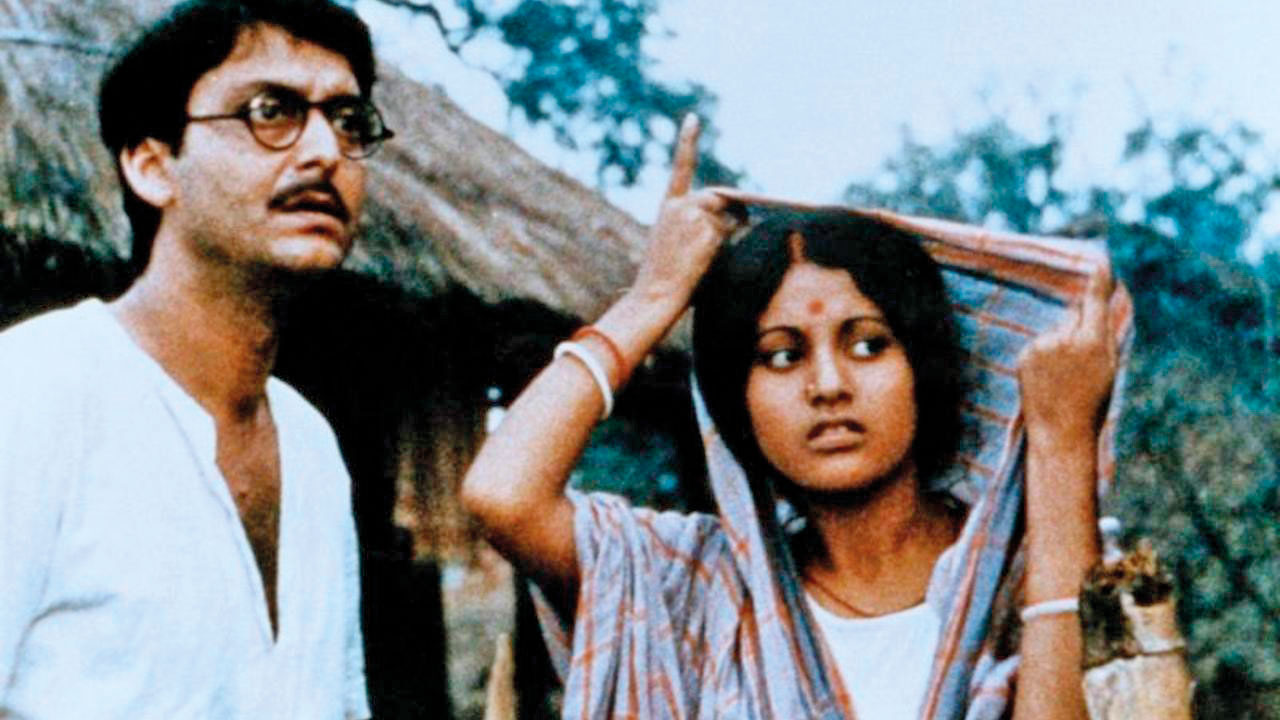 Adapting Bibhutubhushan Bandopadhyay’s eponymous novel, Ray returns to the Bengal village during the Second World War, when man-made famine and pestilence killed five million people. With its languid pace capturing the rhythm of village life, the increasing scarcity of grain and prevalence of hunger dramatically shift the film’s tone. Seen through the eyes of the village teacher-doctor, the epic scale of human tragedy is all the more palpable through Ray’s focus on a microcosm of this world. It’s a masterly display of economy in an elegiac film.