Eastwood excels as cop Harry Callahan, who resorts to problematic methods in his hunt for a serial killer. 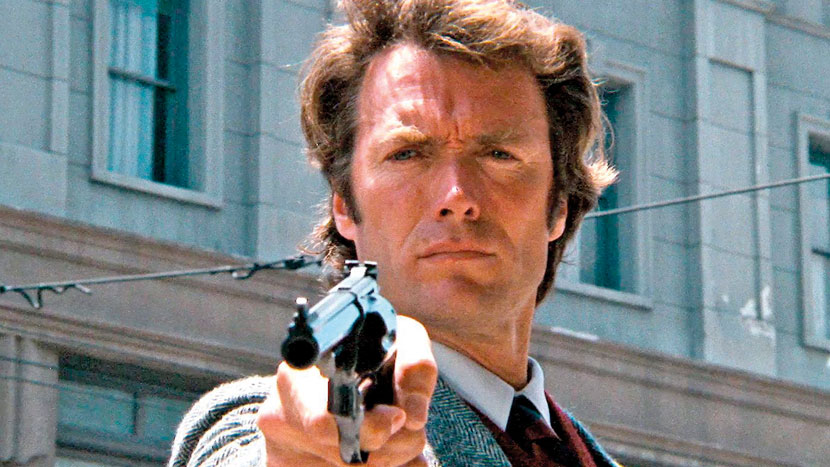 The first and by far the finest of the films centred on San Francisco cop Harry Callahan, this finds him tracking down a psychopathic serial killer. Siegel was deeply aware that the methods used by his ‘hero’ diminished the gap between hunter and prey, and – aided by uncredited writers John Milius and Terrence Malick – he created a thriller notable for its moral complexity.