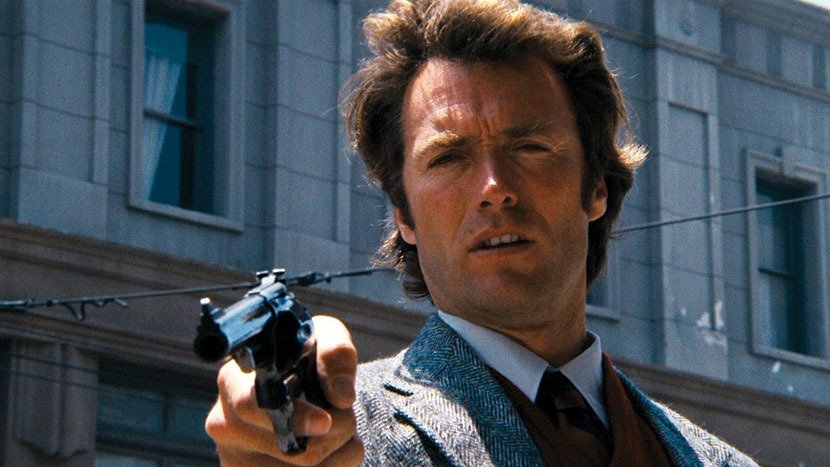 An unorthodox police officer chases a ruthless serial killer across San Francisco in a violent 1970s cat-and-mouse thriller. Inspector Harry Callahan proved to be a controversial and iconic role for Eastwood; a cynical cop who ignores authority and endangers victims in order to get results. Don Siegel was Eastwood’s choice for director and he adds a flair and vision that sets it apart from the four further Harry films.