Diary of a Teenage Girl 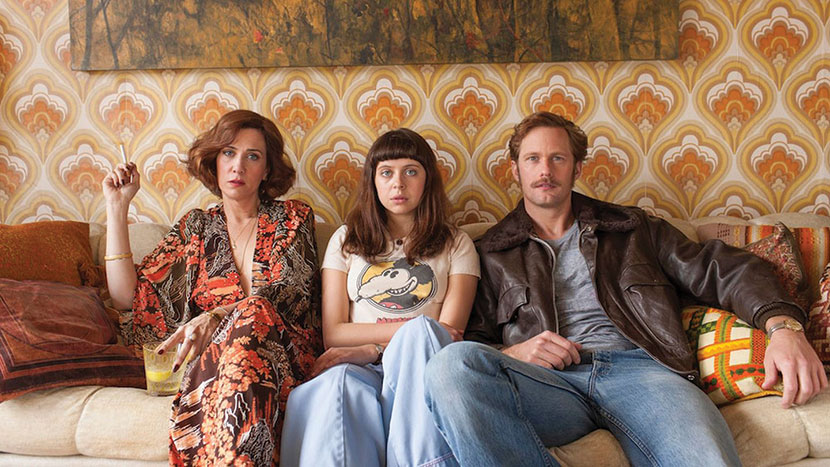 In Marielle Heller’s debut, she tells the audacious story of Minnie (Powley), a teen girl growing up in San Francisco at the tail end of the 1970s. Minnie feels a growing attraction to her mother’s dirtbag boyfriend and an inappropriate affair begins between the two. The result is a pithy, funny film that’s honest about teen sex-drive in a way that’s usually reserved for boys.