Diary of a Country Priest

Bresson’s sombre but illuminating portrait of an ailing young curate haunted by a sense of failure. 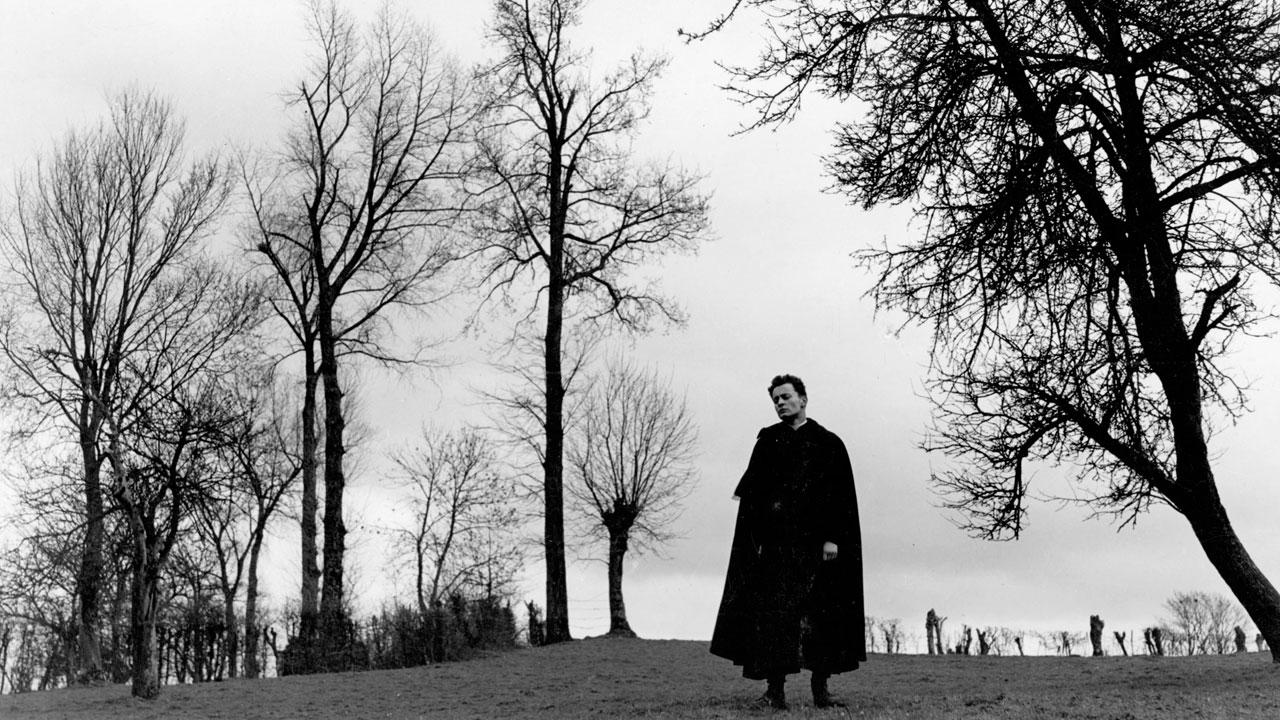 This portrait of an ailing young curate haunted by his perceived failures in saving human souls is something of a transitional work; the literary script (from a novel by Georges Bernanos) is played out by a partly non-professional cast, while a new, stark visual simplicity is introduced. The dark subject matter is transformed by Bresson’s distinctive narrative style – the illuminating interplay of voiceover and image, leading to an evocation of liberating grace.