Diary for My Loves

The second part of the Diary trilogy focuses on Juli starting to realise her dream of becoming a director. 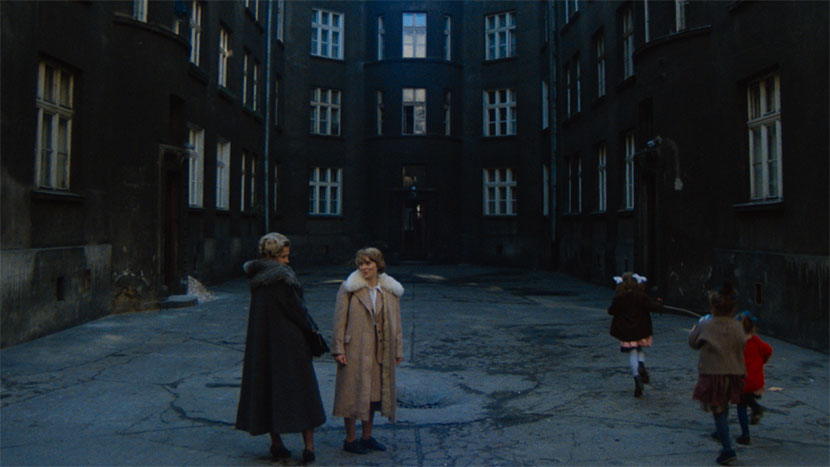 Juli (Czinkóczi) is determined to be a film director and wants to engage with the new society. This second, inspirational entry in Mészáros’ triumphant Diary trilogy tells of her life as a factory worker, and her witnessing of the turbulence of Hungarian and Soviet history post-WWII in Moscow. Documentary footage intensifies the drama with characters at the centre of real events.