Diary for My Father and Mother

A climate of fear and mistrust pervades Budapest after the 1956 Uprising, the setting for the last part of the Diary trilogy. 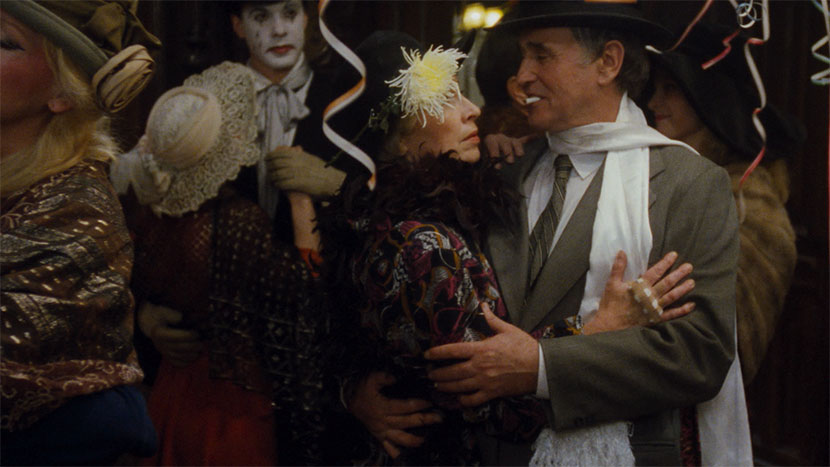 ‘Why do we have to lie?’ Juli asks friends in Moscow. Initially prevented from returning to Budapest during the 1956 uprising, she urgently wants to connect with those she loves. Mészáros’ camera observes ordinary people becoming victims of circumstance; in particular, caught between family and politics, János (Nowicki) shows the fragility of survival. Watch out for the outstanding New Year party scene full of artifice, denial and hope.