Diary for My Children

The first of the autobiographical Diary trilogy, set in Hungary from 1947 to 1953. 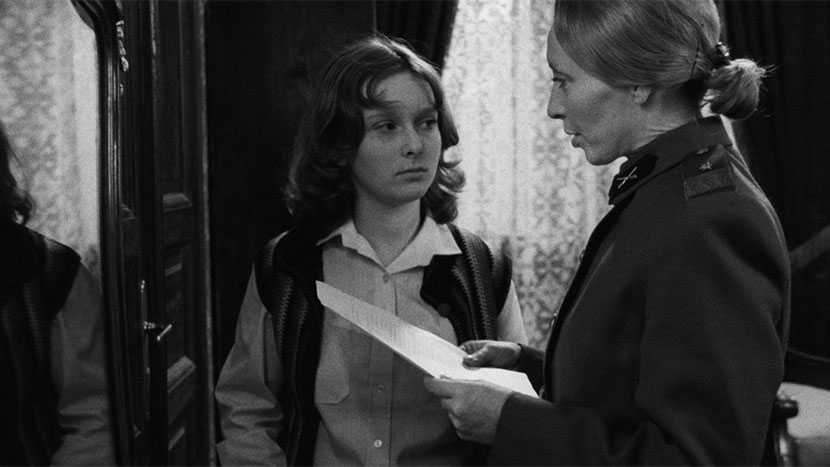 Rejected by Communist censors for many years, this first part of the Diary trilogy shows Mészáros expertly weaving between the personal and political. Adding archival footage to the narrative, she raises questions about cinematic representation and autobiographical cinema while keeping us fully engaged in the story of young orphan Juli (her alter-ego) as she returns to Hungary in 1947 to live with her Stalinist aunt. Superb charismatic performances draw us into the award-winning drama.

Other screenings of this film