Bresson’s dark portrait of an idealistic student revolted by the corruption and pollution of the modern world. 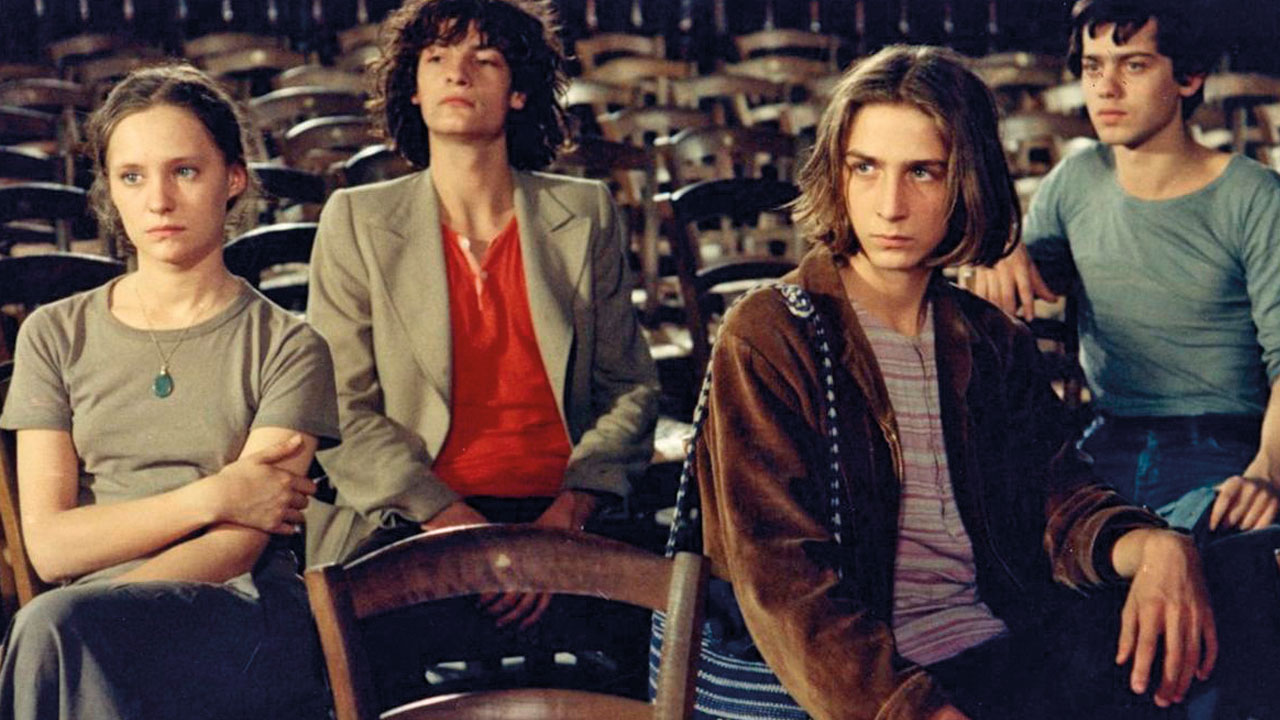 One of Bresson’s darkest films, this centres on an idealistic student revolted by the modern world’s corruption and pollution – spiritual and moral as well as physical. Gradually, he is worn down by despair. The title’s hint at who is running the show need not be taken literally; Bresson understood the forces at work in the world, and the film’s relevance is enduring.