Devil in a Blue Dress 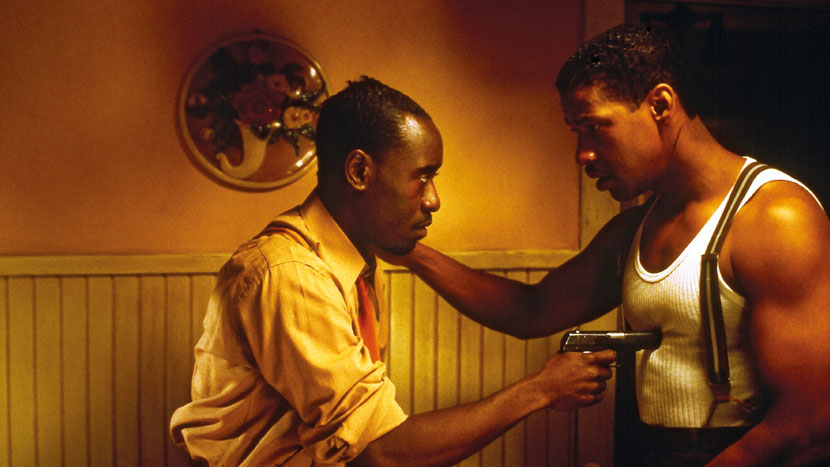 Carl Franklin’s expert adaptation of Walter Mosley’s thriller sees financially stretched WWII veteran Easy Rawlins (Washington) agreeing to search for a politician’s missing fiancée – only to find himself suspected of murder and at risk from cops and gangsters alike. A meticulous recreation of late-40s LA combines with strong performances and a snappy script to provide an insightful tale of money, race and power.