A young Hindu bride is made the victim of blind superstition in a feudal household.

Due to unforeseen circumstances, Sharmila Tagore will no longer be able to introduce this screening. We are pleased that a pre-recorded introduction from season programmer Sangeeta Datta will now screen instead. 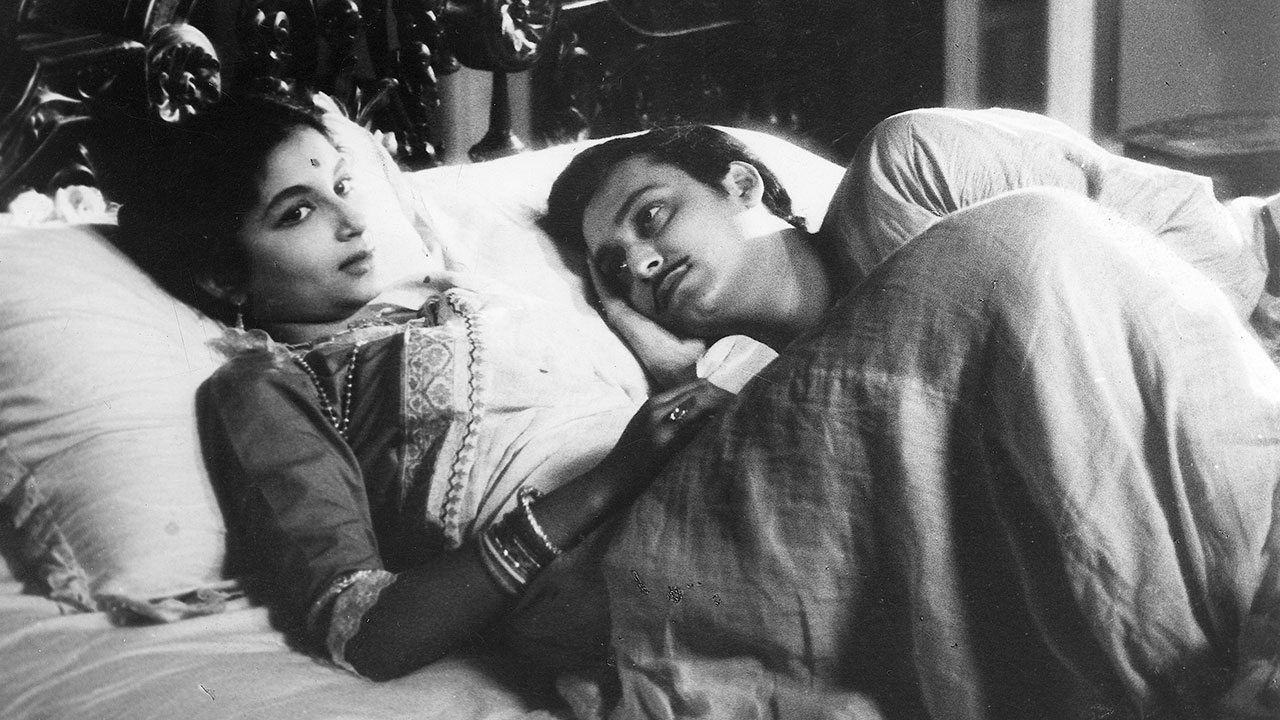 Ray’s darkest film, about superstition and blind faith, features a stunning performance by Sharmila Tagore as Doyamoyee, a young bride living in a 19th-century feudal mansion. When her father-in-law dreams she is a goddess and believes she can perform miracles, events spin out of control. Doyamoyee’s husband and his father clash over his belief, a blind faith that presages tragedy.

New 4K restoration by the Criterion Collection in collaboration with L’immagine Ritrovata in Bologna, Italy.

Due to unforeseen circumstances, Sharmila Tagore will unfortunately no longer be able to introduce this screening. We are pleased to announce that a pre-recorded introduction from season programmer Sangeeta Datta will now be screened instead.

Commissioned by Henri Fraise for French television, Ray adapts one of the stories from his book ‘Pikoo’s Diary and Other Stories’, about a six-year-old child. On a balmy afternoon, Pikoo draws flowers in the garden, unaware of his mother’s liaison and his grandfather dying in another room.

See another screening of these films.