Denis Villeneuve: The Path to Dune 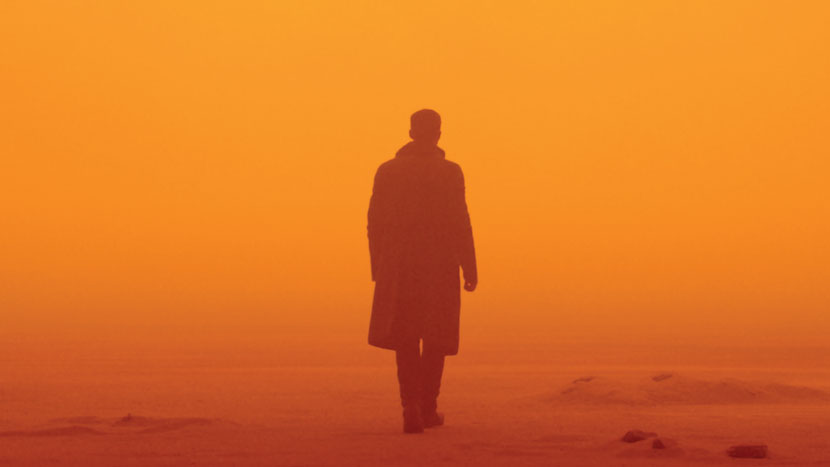 With an early career littered with film festival awards, and having been voted the ‘filmmaker of the decade’ by the Hollywood Critics Association, Denis Villeneuve has established himself as an artist capable of creating cerebral films that perform at the global box office. As such, he’s one of the few auteurs afforded rare creative freedom by the studios. Despite this, his forthcoming adaptation of Frank Herbert’s psychedelic sci-fi opus Dune is a daring endeavour, given that Alejandro Jodorowsky’s infamous 14-hour interpretation was aborted in the 70s, and David Lynch’s gloriously messy 80s adaptation was butchered by Universal and disowned by the director. In this season we take a look at Villeneuve’s career, one that is characterised by bold choices and breathtaking films that often deal with themes of trauma, identity and memory.