Bette Davis plays identical twins who reunite after 18 years, having fallen out over a man. 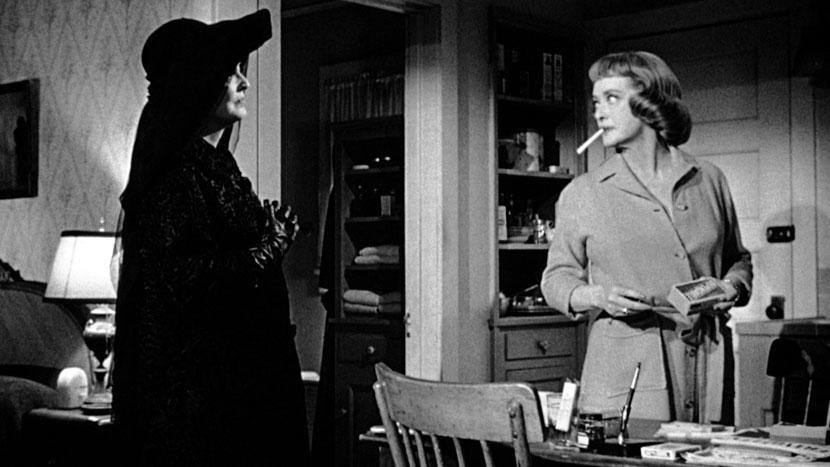 A pair of estranged identical twins reunite after 18 years apart, having both fallen out over the same man. One is wealthy and the other is financially struggling, but any hope of a reconciliation is thwarted when buried secrets begin to emerge. Paul Henreid, Davis’ co-star from Now, Voyager, directs her in this crime drama, which sees Davis on top form playing twin sisters for the second time in her career (following A Stolen Life).