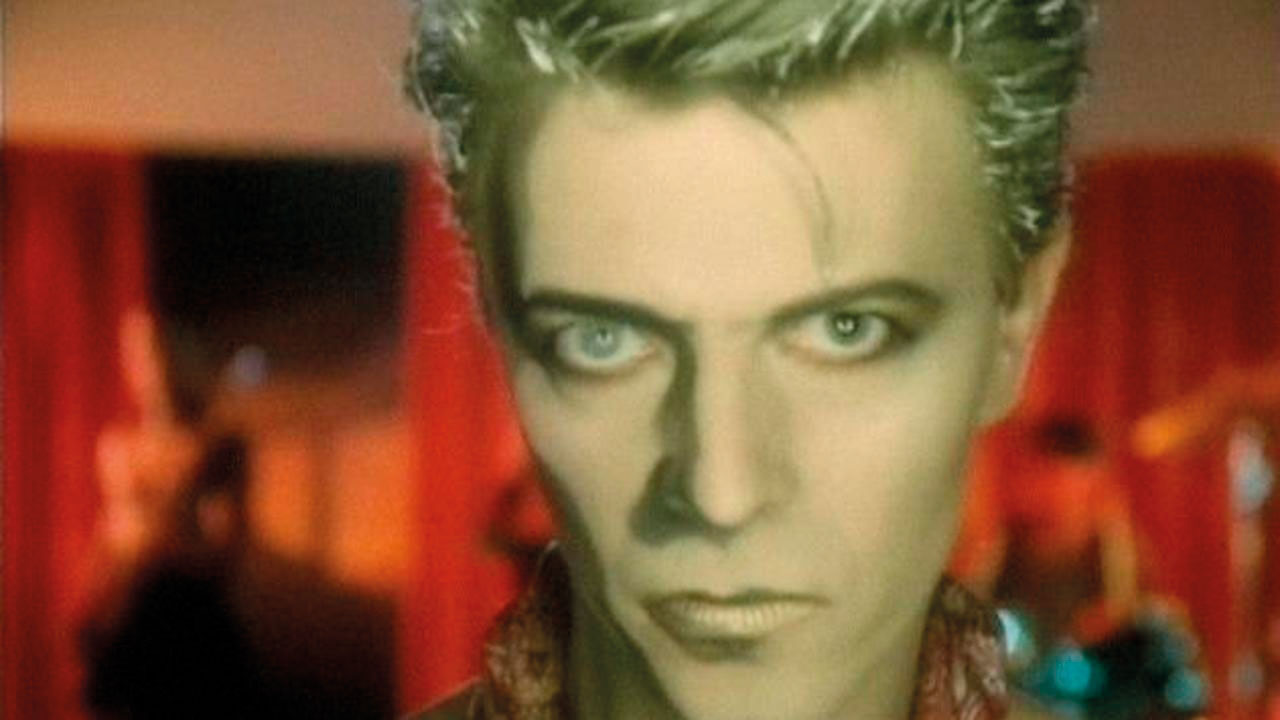 On what would have been David Bowie’s 75th birthday, we’ll take an in-depth look at his numerous film roles. From leading actor to the briefest of cameos, he worked with influential directors from Nicolas Roeg to Christopher Nolan, and appeared in a variety of genres from horror to westerns. Join lecturer, author and Bowie fan Graham Rinaldi for this illustrated talk, which includes a full screening of Jazzin’ for Blue Jean (Dir Julien Temple, 1984. 20min).