A down-on-her-luck actress is taken in by an architect, with plenty of secrets in tow. 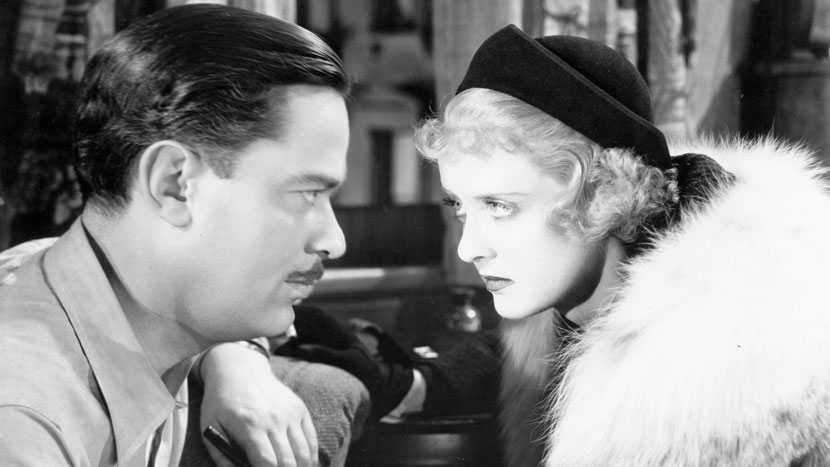 Joyce Heath, a once-successful actress now down on her luck, is taken in by an engaged architect who was inspired by her work and wants to help her. Her warnings that she’s jinxed are not without reason, and it soon becomes clear that she has plenty to hide. Davis won her first Oscar® for the role of Joyce but always felt that it was a consolation prize for not having been nominated for Of Human Bondage. Either way, she truly shines in the role.

Create your own Bette inspired bonnet with 20% off ribbons, veiling and more at Atelier Millinery.