Be sure to catch this BAFTA-winning true-crime story set in the 1920s. 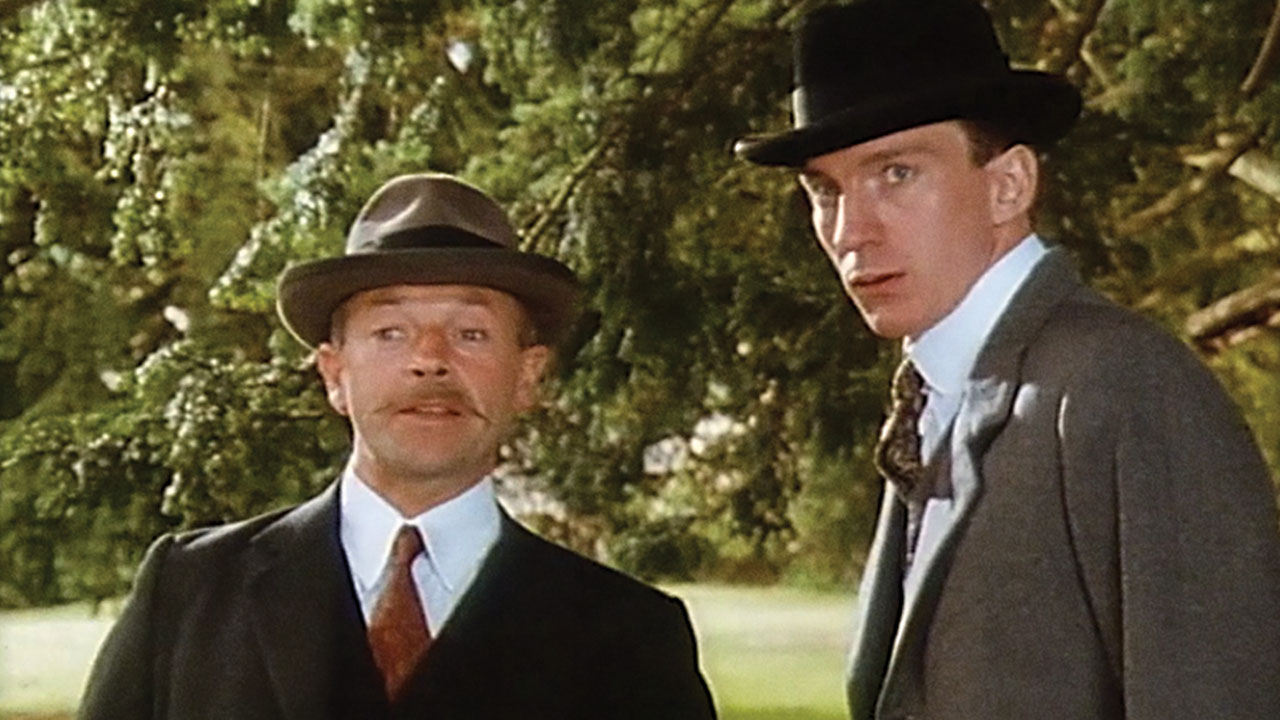 Hodges’ BAFTA-winning true-crime story set in the 1920s tells of Major Herbert Rowse Armstrong, a provincial solicitor from Hay-on-Wye with an overbearing wife and a troublesome business rival. Armstrong found himself a murder suspect and participated in one of the most notorious trials of the period. With an authentic feel, an impressive ensemble cast and a darkly comic undertone, Dandelion Dead is a rewarding TV treat.