We are delighted that Clive Owen will be joining us for an extended introduction. 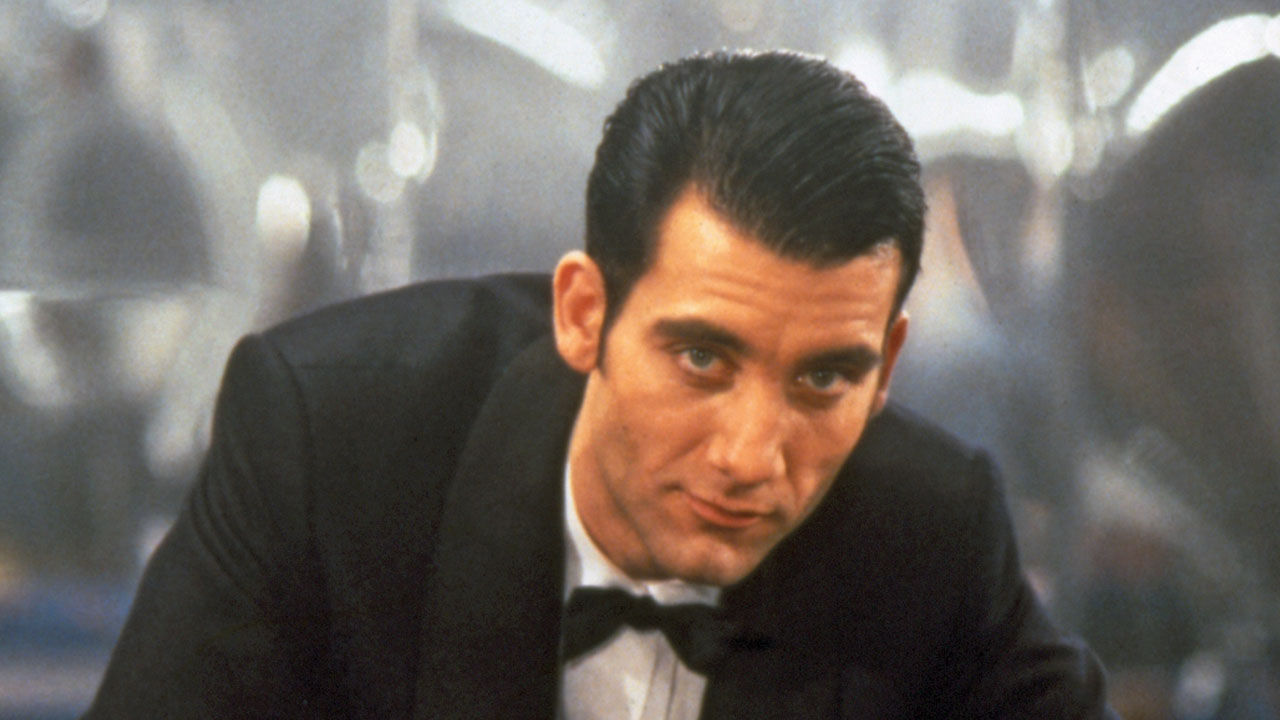 Hodges’ neo-noir thriller features Clive Owen at his best as the croupier drawn into a criminal enterprise.Clive Owen plays Jack Manford, an aspiring writer with creative block who takes a job as a croupier and, despite attempts to retain a professional detachment, soon finds himself immersed in the casino world. Deterred from gambling due to his father’s own addiction, Jack begins risking it all when it comes to life decisions. Hodges’ compelling, character-driven neo-noir boasts a great performance from Owen and a skilful script by Paul Mayersberg (The Man Who Fell to Earth, Merry Christmas Mr. Lawrence).

See other screenings of Croupier.