The new channel began by “saying the unsayable”; here we look at just a few examples. 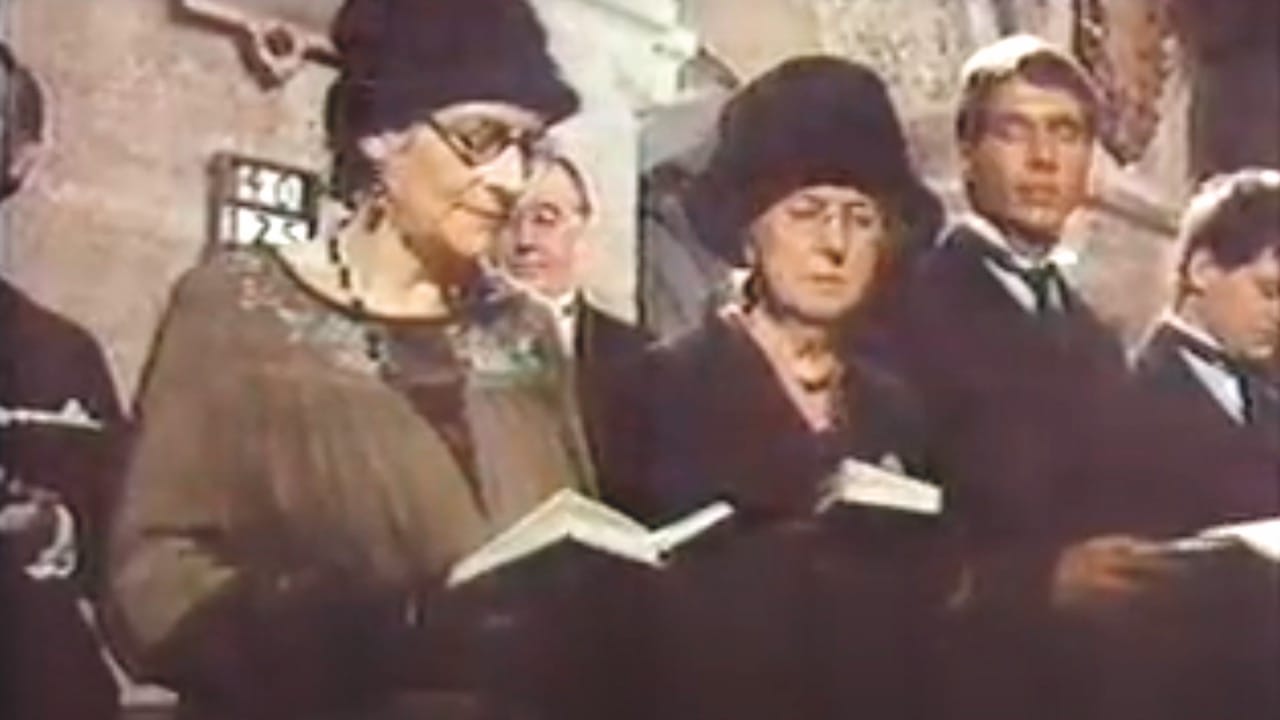 These screenings will be introduced by John Ranelagh and Rod Stoneman.

As the first major religious commission by the newly established fourth channel, it signalled a significant departure from the largely non-critical approach to religious subject matter. The show’s deliberately provocative, questioning and speculative approach sparked an immediate furore.

Starting from a meditation in a Leeds’ graveyard where Tony Harrison’s parents’ headstone had been defaced with graffiti, the poem V is about the multiple meanings of the letter – victory, versus, verses. Transmitted in 1987 it proved the most serious and supportable context for using the most offensive word in the English language. 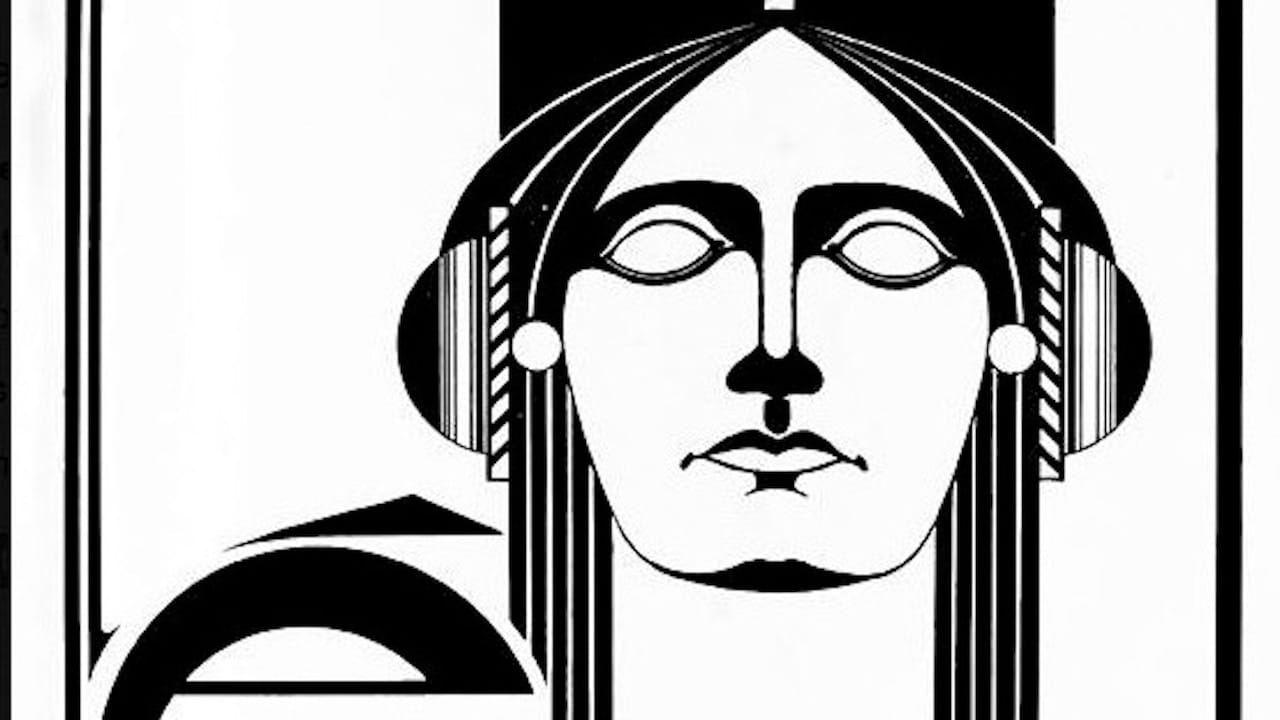 The Derry Film and Video Workshop was part of a network of collectively run, regionally based film groups. Mother Ireland was a dialogue between republican and feminist politics.Two years of detailed research led to a stimulating and fascinating documentary. Despite agreed cuts, the inclusion of a short interview with Mairéad Farrell, who was shot in Gibraltar by the SAS, meant that the introduction of new government legislation made transmission impossible. The programme was shelved but eventually transmitted in 1991 as part of the Banned season.