The individuals in these shorts must confront states of being, and truths long avoided. 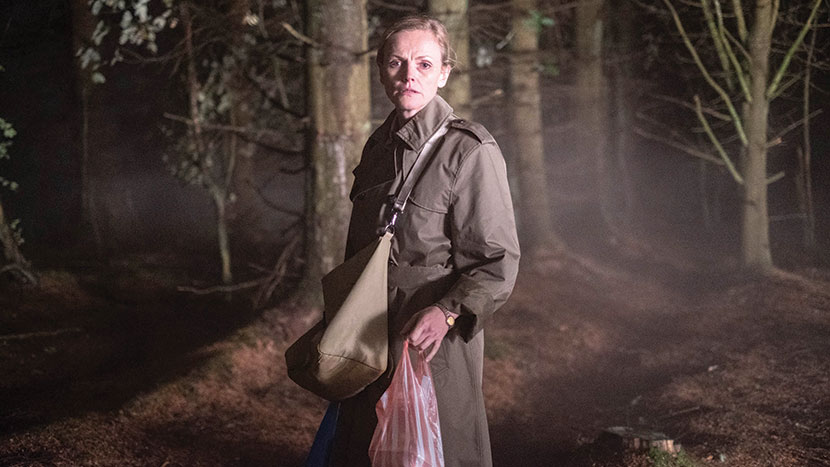 Amid nostalgia, grief and generational secrets, the duality of absence and presence is felt. The individuals in these shorts must confront states of being, and truths long avoided. Maxine Peake (Funny Cow) embodies a woman plagued by anxiety in Ruth Paxton’s latest psychological horror, Emun Elliot (Prometheus) is a man with unfathomable secrets, while artist-academic Morgan Quaintance interrogates the 1990s’ unfulfilled promise of progress.

The LSFF UK Competition programmes are presented in partnership with the i Paper. These films qualify for LSFF’s Best British Short Film Award as well as, dependent on genre, Best Documentary and Best Animation.